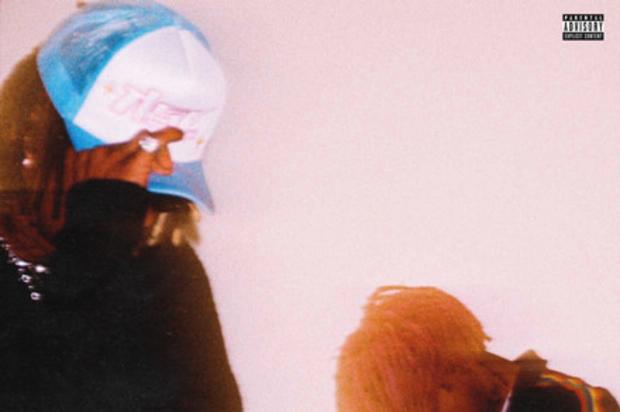 TyFontaine and SoFaygo are no strangers to success on their newest collaborative track “Run It Up.” The two flex their recent influx of cash and dance with some scantily-clad women in the music video, which was directed by DotComNirvan. The track was released as promotion for TyFontaine’s upcoming album Ascension, which he says is “on the way.” “Run It Up” shows off the melodic, high-pitched rap styles of TyFontaine and SoFaygo, who are only 20 and 19 years old, respectively.

Julius Roosevelt Terrell, better known as TyFontaine, is a DMV rapper and songwriter who was recently signed to Internet Money Records and has connections to other young artists like Lil Tecca and Taz Taylor. His track “virtual world” garnered hundreds of thousands of streams on Soundcloud, and his 2020 debut album 1800 featured “Fetish,” his first-ever song to pass 1 million streams.

SoFaygo is a Cobb County, Georgia-based rapper who has been recording his own music since he was in fourth grade. Similar to TyFontaine, SoFaygo has major industry connections with Lil Tecca, who entirely produced his first breakthrough mixtape, Angelic 7. “Knock Knock,” their collaborative track, has more than 7 million plays on Spotify. SoFaygo is cementing himself as a star without the help of a major label, and it doesn’t seem as though he’s ready to slow down anytime soon.

Listen to the new track and watch the music video below.

Quotable Lyrics
Fucking on this ho, man, it was what it was
Treat you like some nic’, bitch, you only give me buzz (Uh)
When I’m rocking Rick, I get all type of love
Said that she in love, she on all type of drugs, yeah-yeah