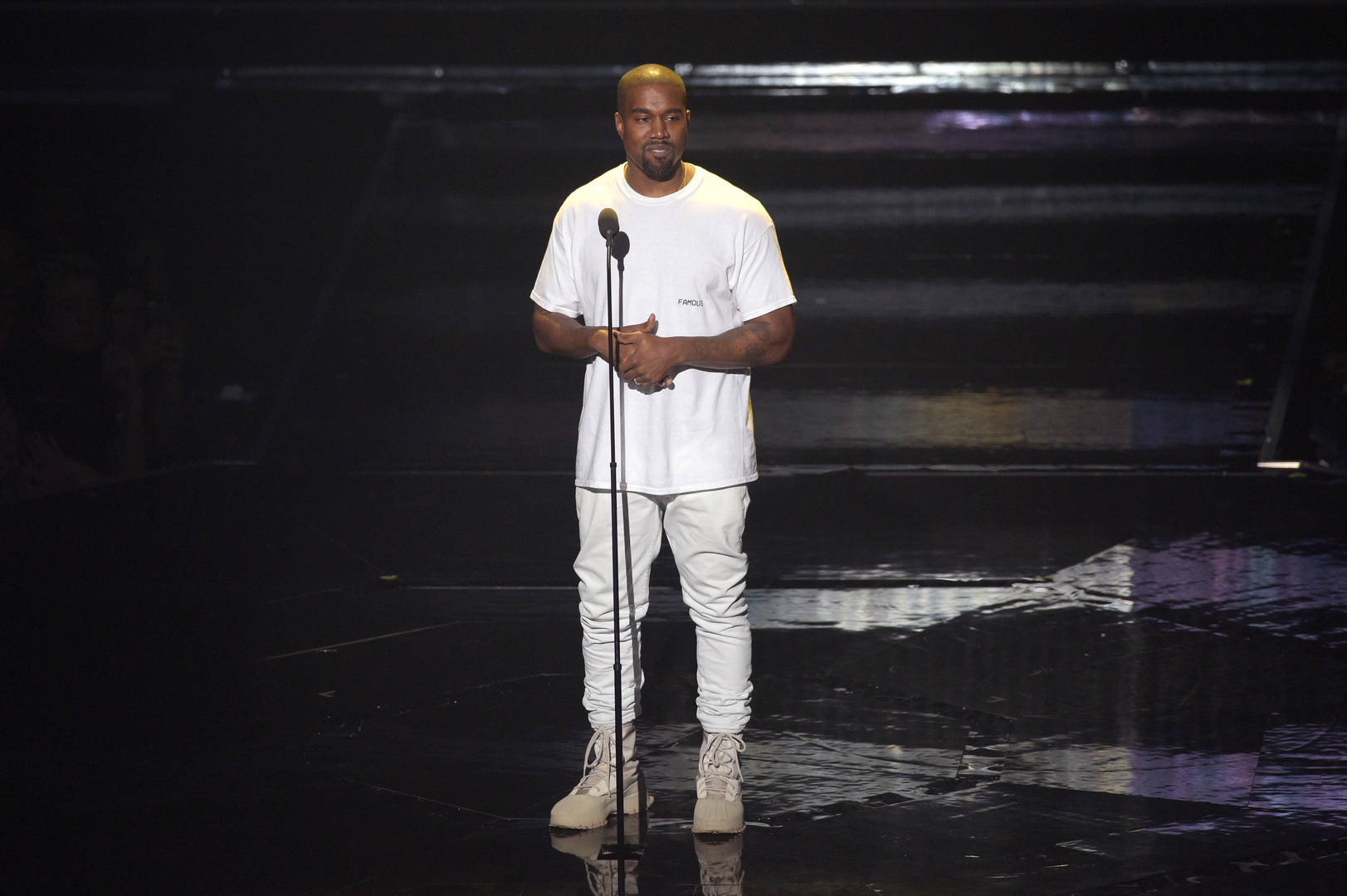 Kanye West Wins A Grammy For “Jesus Is King”

Kanye West’s transition to Christian music has paid off.

When Kanye West decided to ditch Secular music for Gospel, many fans were concerned and didn’t know what to think. Eventually, Kanye released Jesus Is King and many changed their minds as they felt like Kanye’s production abilities worked well with the Christian lyrics and subject matter. In fact, the Recording Academy agreed with this sentiment as they decided to nominate Jesus Is King for a Best Contemporary Christian Music Album Grammy.

Today, the Grammy Awards are taking place in Los Angeles and some of the awards are already being given out. Just moments ago, it was revealed that Kanye would actually be winning the Grammy for the Best Contemporary Christian Music Album category, which just goes to show that Kanye can excel in whatever field or genre he so chooses.

Kanye is currently in the midst of a divorce with Kim Kardashian, so it’s safe to say that Grammys and music aren’t exactly at the top of his mind right now. Regardless, this award is proof that his transition to Gospel music wasn’t for nothing and that those in the industry continue to respect what he’s doing.

Hopefully, Kanye doesn’t feel the need to pee on this Grammy like he did that other one so many months ago.