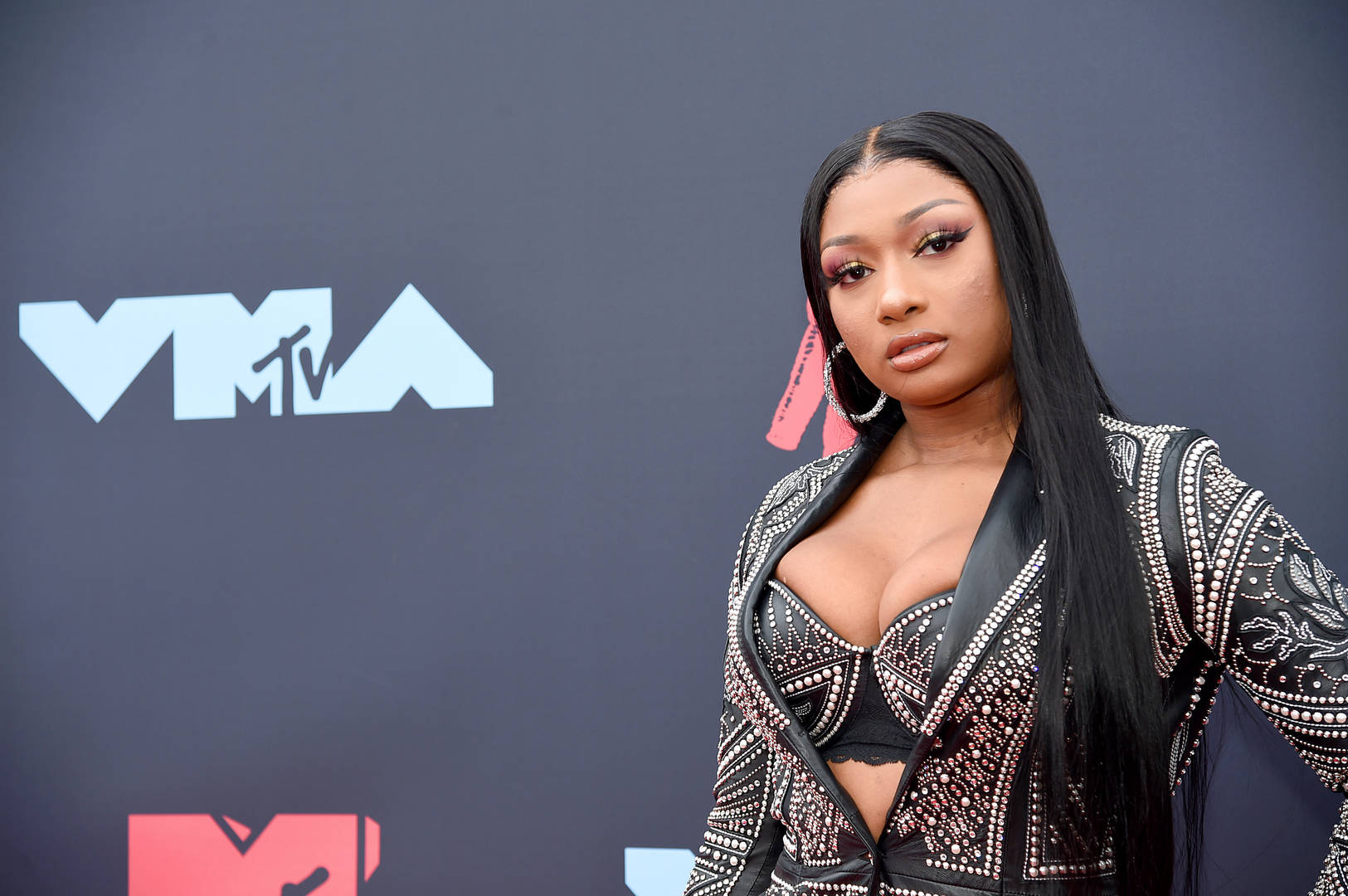 Megan Thee Stallion is donating $100,000 to the Breonna Taylor Foundation on the one-year anniversary of Taylor’s death.

Megan Thee Stallion is partnering with Fashion Nova to donate $100,000 to the Breonna Taylor Foundation, she announced on Instagram, one-year after Taylor’s tragic death. The Foundation was started by Tamika Palmer, Taylor’s mother, following her passing and focuses on police reform and accountability.

“A year ago today Breonna Taylor was tragically taken from her family and friends,” Megan wrote on Instagram, Saturday. “Breonna’s name continues to be a catalyst for change and a powerful reminder that justice has still not been served. Fashion Nova and I are proud to give $100,000 to the @breonnataylorfoundation created by @tamikalpalmer to honor the memory of her daughter.”

She continued by explaining the goals of the foundation:

The core mission of the foundation is to support economic, social, and racial justice through police reform and government accountability. The foundation also seeks to help young people to realize their full potential, empowering them to participate in political processes and achieve better health, with mentorship programs for high-school girls, after-school initiatives, and educational support.

Lakers star LeBron James also posted a statement on social media on the one-year anniversary of Taylor’s death at the hands of the Louisville Police Department.

Clever Pours His Heart Out On “Everything Beautiful”

Jimmy Hu$tle Is “Parked Outside”