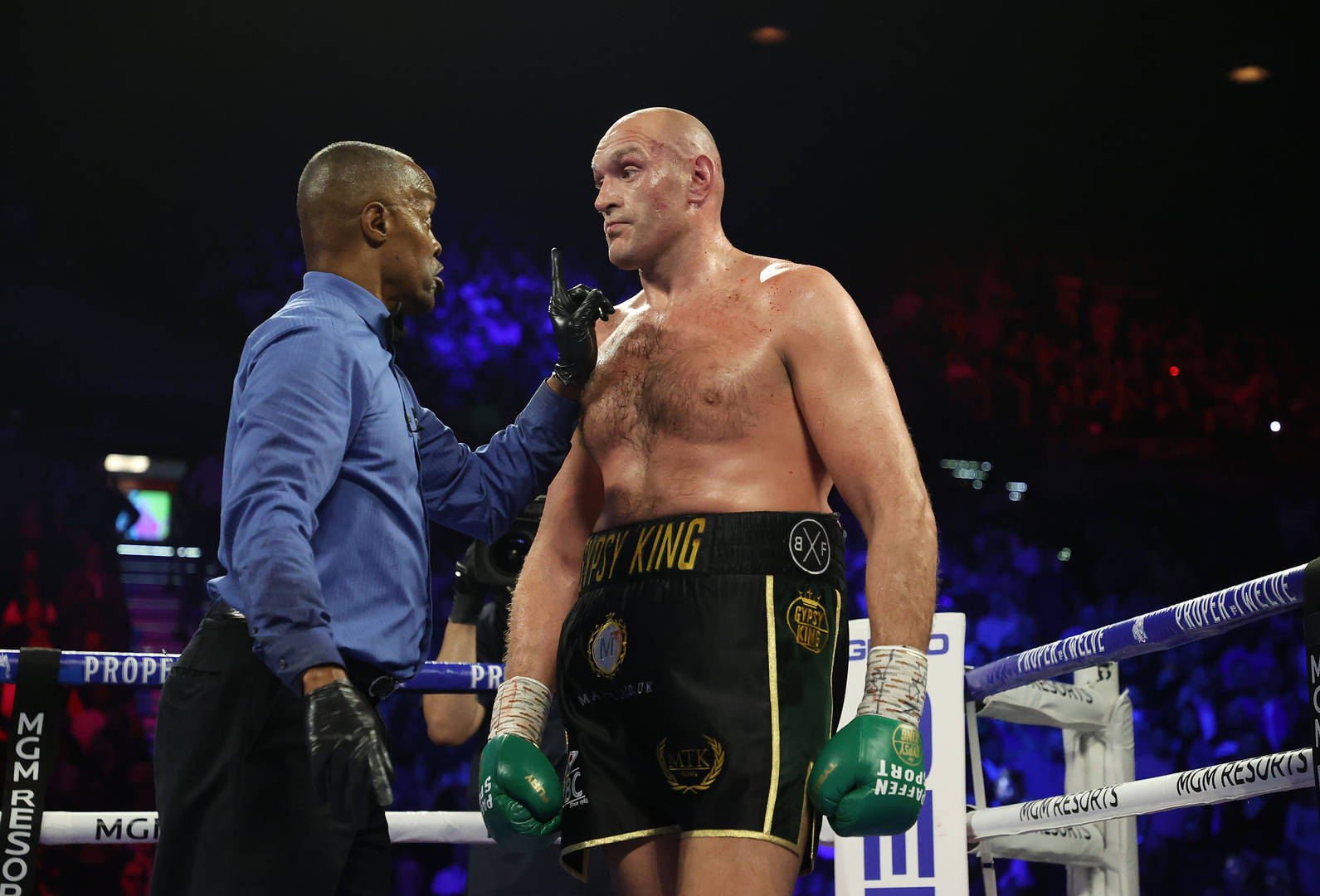 Anthony Joshua & Tyson Fury will be fighting to unify the Heavyweight division.

Anthony Joshua and Tyson Fury are the two best fighters in the heavyweight division right now. While Joshua has the majority of the championship belts, Fury has some of the more impressive wins, especially his latest against Deontay Wilder. For the last year, rumors have swirled surrounding a potential two-fight deal between Fury and Joshua although up until now, nothing has been determined with certainty.

Well, today, boxing fans finally got what they wanted as boxing promoter Eddie Hearn, who works for Joshua, officially told ESPN that the two have signed on for two fights. Essentially, we are guaranteed to see a rematch no matter what happens in the first fight.

This fight will help unify the Heavyweight division and give us an undisputed champion. If the match were to happen today, it’s safe to say that most people would have their money on Fury, although Joshua is still a great technical fighter, and seeing these two in the ring would be a whole lot of fun.

For now, it remains to be seen when these fights will take place although one would have to think that summer of 2021 would be a great time. This would set up a rematch in the following year, and it’s a timeline that goes along well with COVID-19 vaccinations.

Let us know who you think will win this fight, in the comments below.