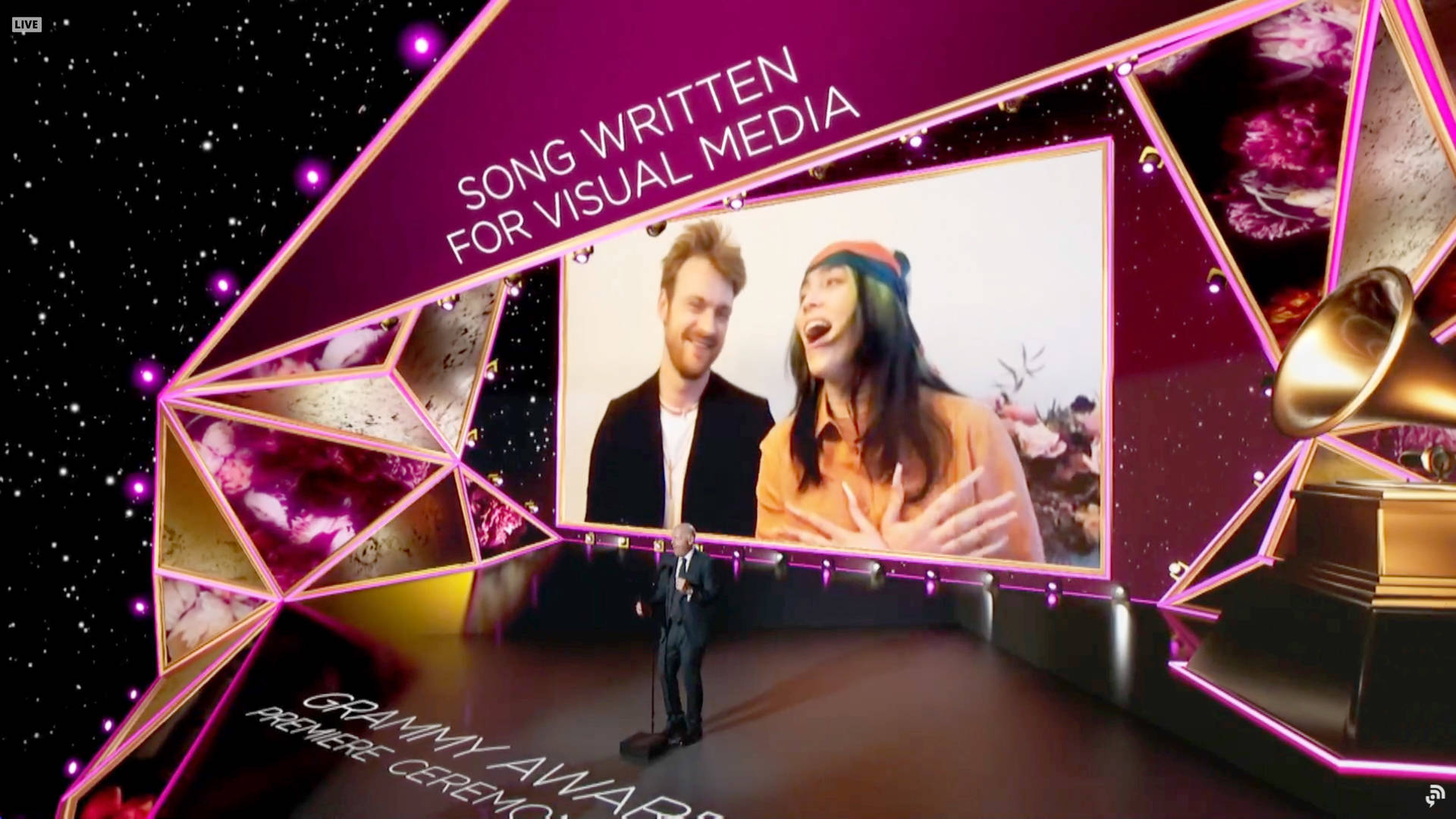 Finneas joked that Billie Eilish and his girlfriend have “complete control” over his life ahead of the Grammys, Sunday.

Ahead of the 63rd Annual Grammy Awards, Finneas joked that his sister, Billie Eilish, and his girlfriend have “complete control” over his life, while explaining how he selecting which artists he wants to work with.

“The artists they think are cool are the artists I want to work with — I think just ’cause I want to impress my girlfriend and impress my sister,” he explained for Billboard’s Grammys pre-show.

He jokingly added: “It’s not influence: It’s complete control! It’s a complete ruling of my life in the best way. It’s self-inflicted; they’re just super important to me. That’s the North Star in my life.”