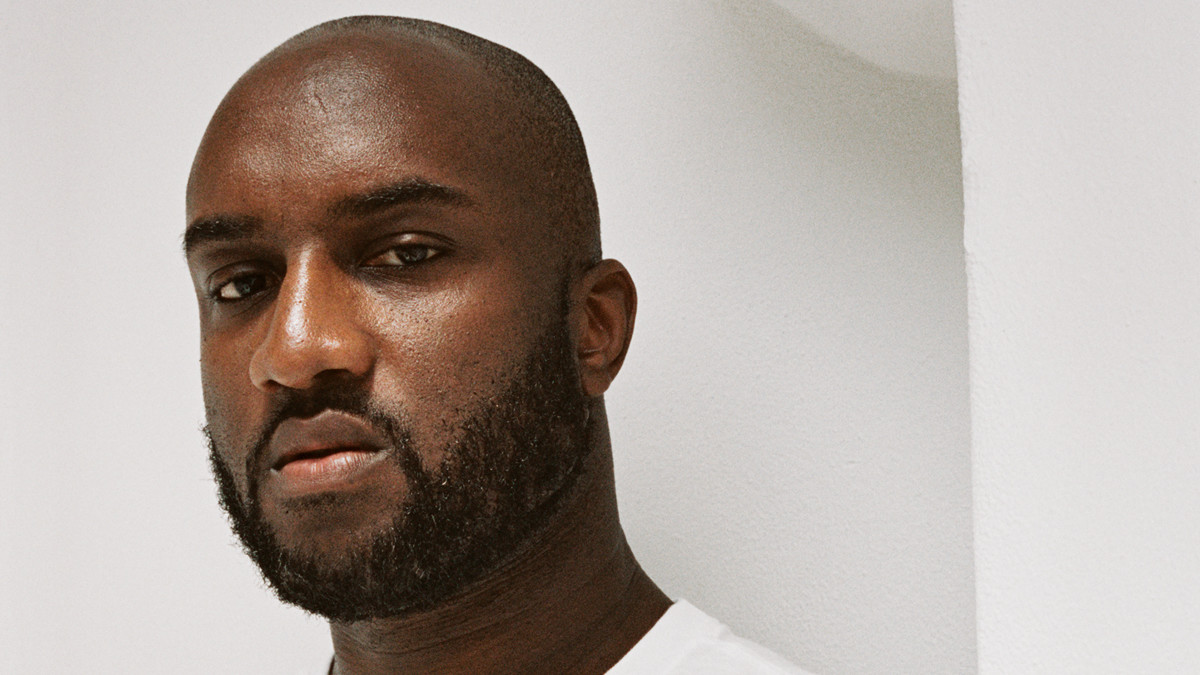 Virgil Abloh’s Off-White imprint has left its mark on a wide array of sneakers in the Nike rolodex, the designer collaborating on numerous silhouettes and models from its catalog. The batch of sneakers that started the running partnership in 2017 was dubbed “The Ten,” which featured a diverse group of models, including the now-famous Off-White Air Jordan 1 “Chicago” and Air Presto. Now, rumors suggest that Abloh will be reworking a gauntlet of Nike Dunks, dubbing this collection “The 20.”

Mock-ups via pyleaks were meant to give us some idea of what the collection could look like—20 different variations of the Dunk Low. However, Abloh himself denounced the mock-ups by commenting on pyleaks’ Instagram post, saying, “I couldn’t pick this many bad colorways if I tried.” It’s worth noting that he didn’t deny that the collection was happening, but it doesn’t appear that the mock-ups are an accurate depiction of what’s planned.

Considering the massive amount of hype that has returned to the Nike Dunk within the last year, it stands within reason that Abloh and Off-White would decide to pursue the silhouette further, especially considering the success they found wih previous Off-White Dunk designs. There’s not an exact release date for “The 20” at the time of this writing, but expect it sometime this fall. Stay connected to Sole Collector as news develops.