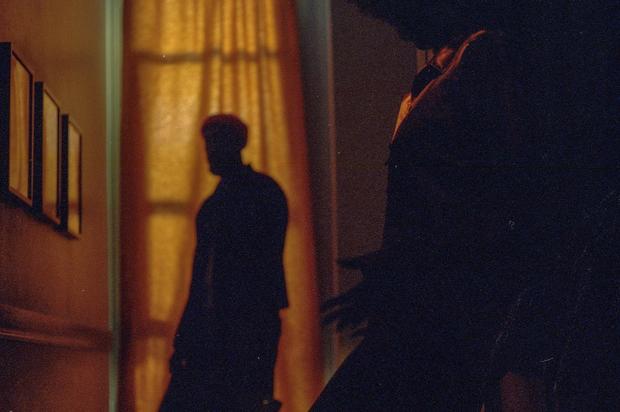 Grammy Award-winning artist Ant Clemons is officially back and he’s introducing himself with the introspective new single “Story Of My Life”.

Fresh off his latest win at the Grammy Awards for his work on Kanye West’s Jesus Is King, Ant Clemons has released his new song, which unpacks the highs and lows of his life so far. Exploring the hardships that have designed him as a human being, Ant also speaks on his work with Kanye West, Pharrell, and more of his idols. He speaks directly to his parents on the record, explaining why a 9-5 job wouldn’t have worked out for him and making himself known as a son, a king, and a best friend.

Listen to the new single from Ant Clemons below to learn more about him.