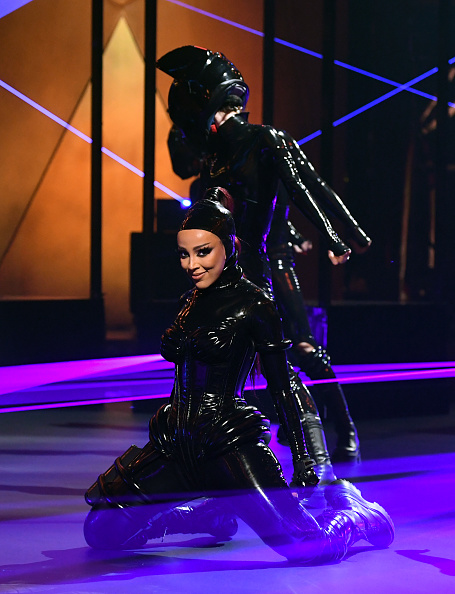 The news is causing concern among organizers as awards show season kicks off.

This year’s Grammys ceremony was a first in many ways. Taking place over the weekend (March 14) after initially being delayed as the COVID-19 pandemic roars on, it was the first time ever the event had been held at a secret location. Additionally, it perhaps marked a switch in the music industry’s attitude towards the Recording Academy, earning criticism from major acts in the game like The Weeknd and Justin Bieber. The show itself was jam-packed with NSFW performances and history-breaking moments all night, but even that wasn’t enough to stop the show’s ratings from tanking to an all-time low this year.

Early ratings from Nielsen have the awards show drawing in around 7.9 million total viewers, although the numbers are set to climb a bit once they are adjusted to account for timezone. Regardless, the ratings are still not expected to be better than the 2020’s awards. In fact, according to The Wrap, they’re actually expected to hit a record low.

While it’s hard to tell exactly what turned viewers off from tuning in to this year’s show, organizing the event brought on different challenges due to the pandemic. It was filmed at the less-glamorous LA Convention Center, and the usually star-studded red carpet was kept on a much smaller scale this time.

Of course, the anti-Grammys train that’s been running at full speed for a bit by some big names in music may have also resulted in the dismal viewership. What’s your theory as to why the ratings flopped this year? Let us know in the comments!