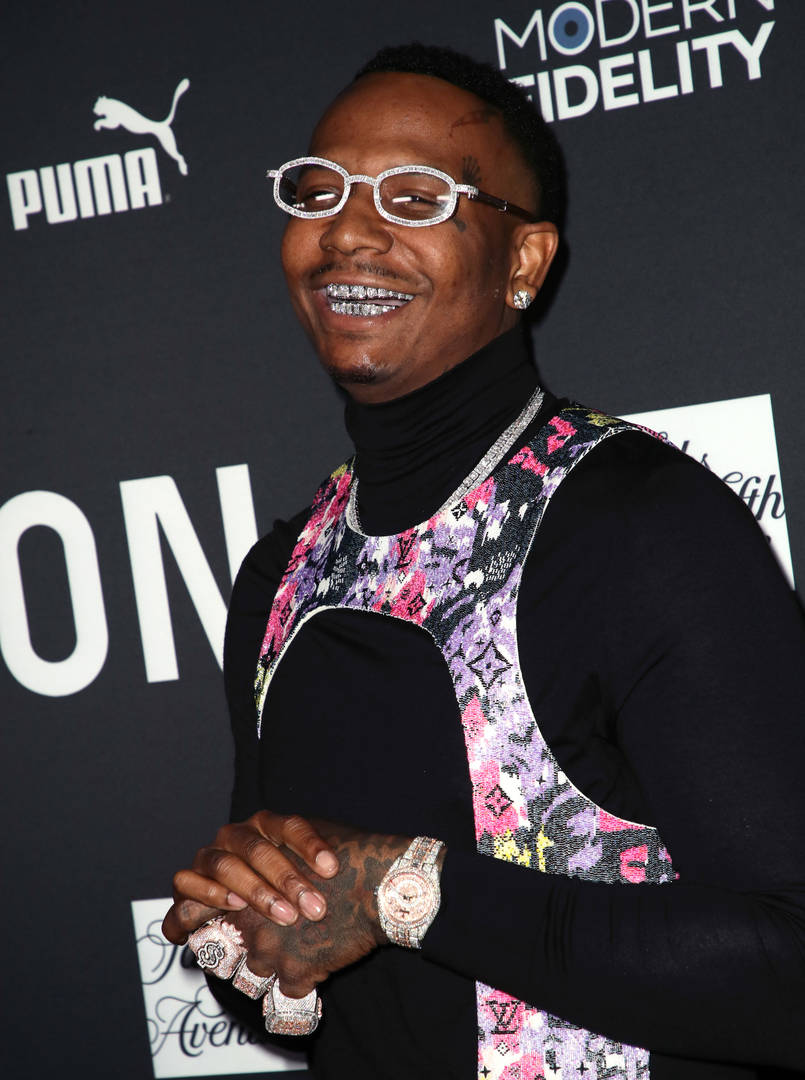 He joins the growing list of artists who are no longer holding the Grammys in such high regard.

Regardless of the controversies regarding artist snubs and criticisms about their voting process, the Grammy Awards are still hailed as one of the most coveted wins in the music industry. However, many artists are stepping away from holding the Grammys as a standard of validation of their artistry. The Weeknd won’t submit his music to The Recording Academy in the future and it’s reported that Beyoncé opted not to perform this year following rumors that she and Megan Thee Stallion were in talks to grace the stage to deliver “Savage (Remix).” Moneybagg Yo even took to Twitter to explain why he, too, no longer holds the Grammys in such high regard.

“I used to want a Grammy so bad til I realized it ain’t nun but a trophy,” tweeted the rapper. “That don’t determine who u is or what u done accomplished.” People began to criticize Moneybagg and some suggested that he was salty because he hasn’t been nominated. “Ian never f*cked up bout nun lol.”

“I remember when people could voice they opinion but now the whole world tender as hell bout everything [crying laughing emoji] why y’all mad?” Still, the rapper did retweet and co-sign a fan who stated that he deserved a Grammy for “Said Sum.” Meanwhile, Moneybagg Yo certainly doesn’t have anything to cry about now that Pharrell Williams has named him his “favorite, favorite, favorite, right now” during a recent conversation on the OTHERtone podcast.

“Whenever he decides that he doesn’t want to rap anymore, he should go into denim—because he has so many pockets. His pockets, f*ck! His nickname should be f*ckin’ Denim! He has so many f*ckin’ pockets. Moneybagg Yo is something else.” Check out the rapper’s tweets below.