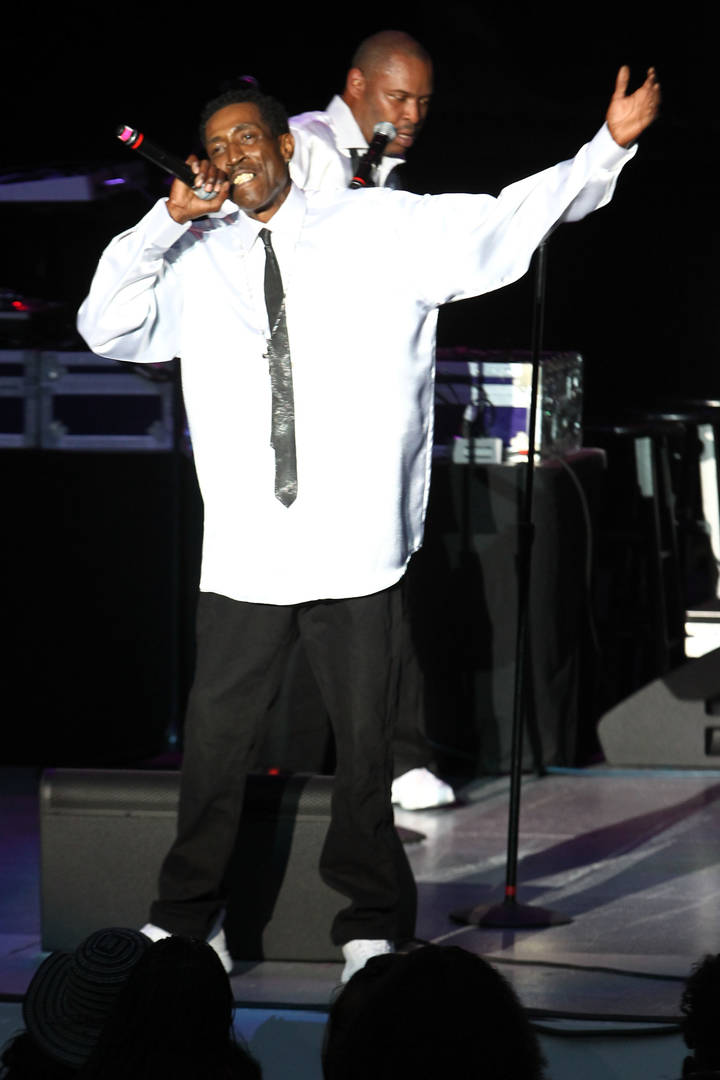 The singer was reportedly admitted to the hospital in January and was released over the weekend to have his final moments at home.

Another industry icon has passed away and millions of fans are mourning his death. Back in the 1980s, a group of childhood friends—Allen McNeil, Rodney Benford, Steve Russell, John Harreld, and Reggie Warren—decided to join together to form a singing group. They would go on to be one of the leading New Jack Swing and R&B acts at the time, securing No. 1 hits and unforgettable classics, but on Sunday (March 14), Troop lost one of its founding members after Reggie Warren reportedly passed away at his home.

According to reports, 52-year-old Warren was hospitalized back in January due to his reported various health issues. He was released from the hospital on Saturday (March 13) and allowed to return home. It’s stated that he was surrounded by his loved ones at the time of his passing. Warren’s death isn’t said to be COVID-19 related but his family reportedly isn’t releasing a statement about the cause of death until a formal autopsy has been completed.

During their reign, Troop (stylized TROOP, meaning “Total Respect Of Other People”) celebrated three No. 1 singles: “Spread My Wings,” “All I Do Is Think Of You,” and “Sweet November.” Three of their five albums earned Gold certifications while one went Platinum. Friends and fans of Reggie Warren took to social media to share in their grief regarding his death and celebration of his life. We offer our sincerest condolences to Warren’s loved ones during this difficult time.

Check out a few Troop hits as well as tributes below.