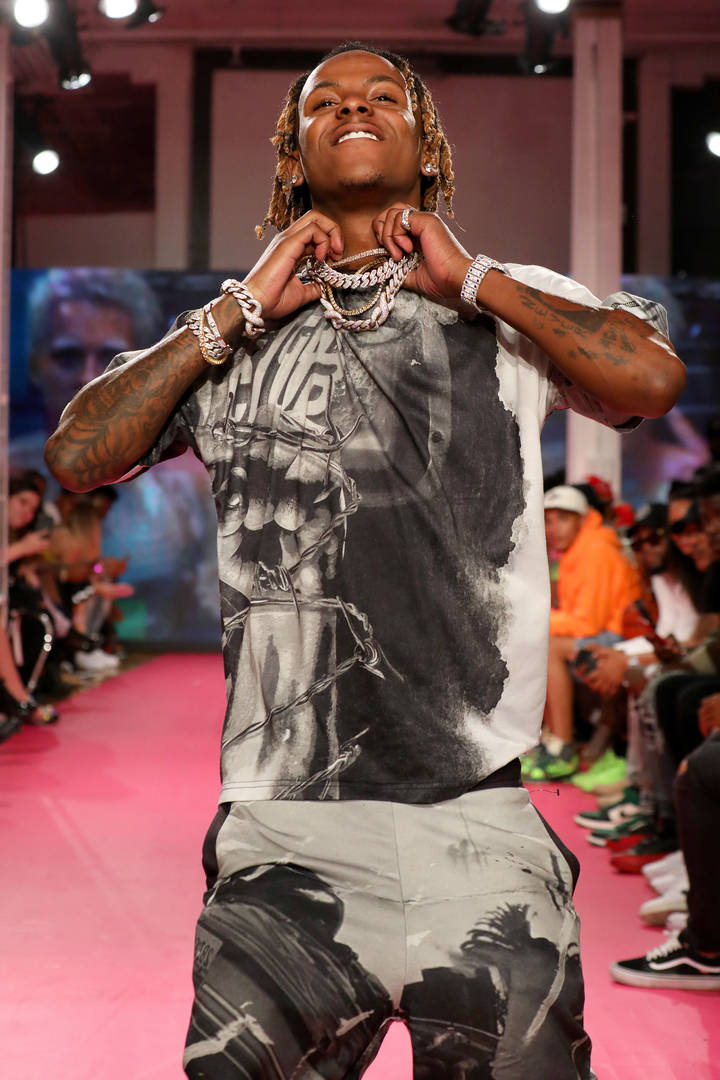 Police say they discovered a loaded weapon in Rich The Kid’s luggage.

Rich The Kid has found himself in trouble with the law. According to TMZ, the rapper was detained by police for possession of a concealed weapon. Law enforcement officials confirmed the news, revealing that the rapper was arrested on Monday afternoon at LAX. Police said that a loaded firearm was discovered in his carry-on luggage by TSA agents. The rapper was taken in by police. It’s unclear if they’ve processed him yet.

Footage of the rappers arrested emerged earlier today. He was wearing a red mask as he strolled through the airport with his head down along with two police escorts. They brought him to their squad car outside of the airport where they patted him down in cuffs before placing him inside of the vehicle.

Rich The Kid‘s coming off of a highly successful year in 2020 where he finally announced that he owned all of his masters. After doing the major-label circuit for a while, he emerged victorious after spending upwards of $1M to buy himself out of his record contract.  Unfortunately, at the top of the year, he was accused of bad business by estranged Rich Forever signee Jay Critch who described said he signed a “bum ass” deal with Rich The Kid’s label.

We’re hoping that everything turns out well for Rich The Kid. We’ll keep you updated on his situation.