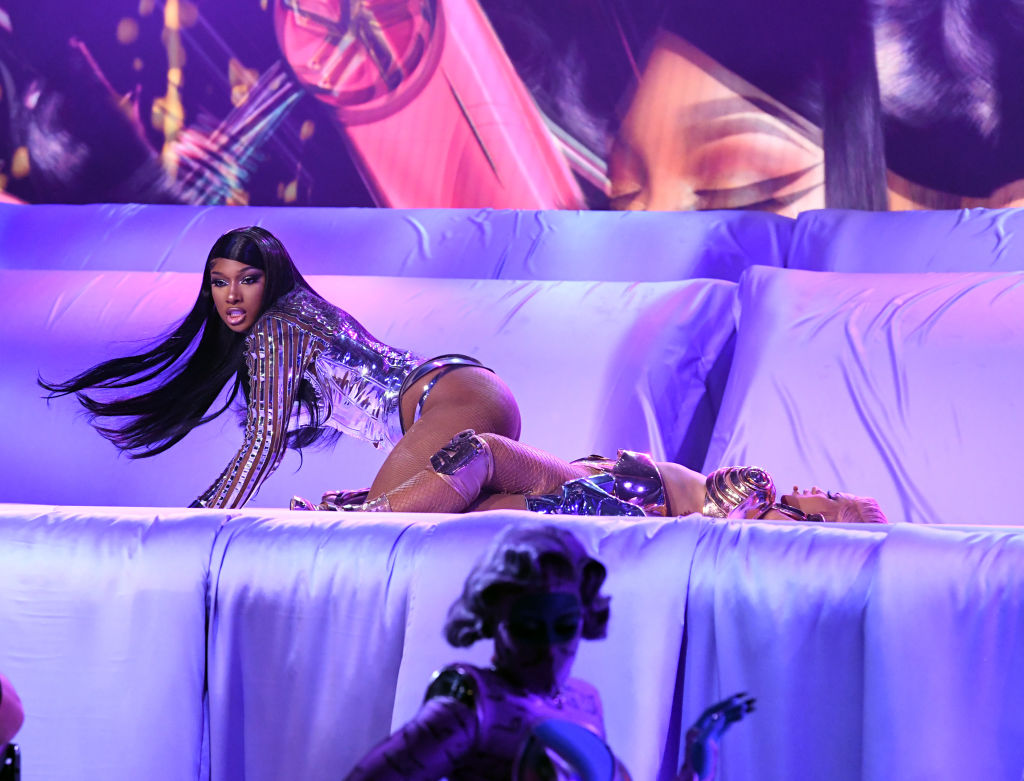 Cardi B and Megan Thee Stallion’s risqué Grammy performance of “WAP” ultimately drew in a slew of FCC complaints.

“WAP” has proven to be, perhaps appropriately, a slippery slope for Cardi B and Megan Thee Stallion. Though the runaway hit has proven to be a runaway success for Cardi, currently sitting at five-times platinum, it has also achieved the dubious honor of being her most controversial single to date. It seems as if the song has sparked a debate among certain circles, with one camp citing its power as a female empowerment anthem and the other camp decrying it as the death knell of Western culture as we know it.

Yet Cardi has never shied away from controversy; in fact, the New York rapper has embraced it, as evidenced by her recent performance during the Grammy Awards. As expected, the live rendition of “WAP” was a tad more risqué than primetime audiences might have been used to, featuring among other actions gyrating, twerking, thrusting, and even humping. Suffice it to say, the FCC had a busy night fielding a flood of complaints from a score of offended parties.

TMZ reports that the FCC received over eighty complaints about the content of Megan and Cardi’s performance, and while that’s not entirely overwhelming numbers, the fact remains that at least eighty people actively took the time to lodge a complaint. The publication also cites some of the choicer complaints, with one likening the “WAP” rendition as reminiscent of a strip club, while another was left averting their gaze upon the sight of unrestrained cheeks.

Though the total number of complaints paled in comparison to those received following Justin Timberlake and Janet Jackon’s infamous Super Bowl fiasco — that particular incident drew in five-hundred-and-forty thousand FCC complaints — it’s clear that “WAP” is quickly becoming a contested chapter of the so-called culture war. Whether or not anything actually comes from the influx of scorned viewers, well, that’s another story.