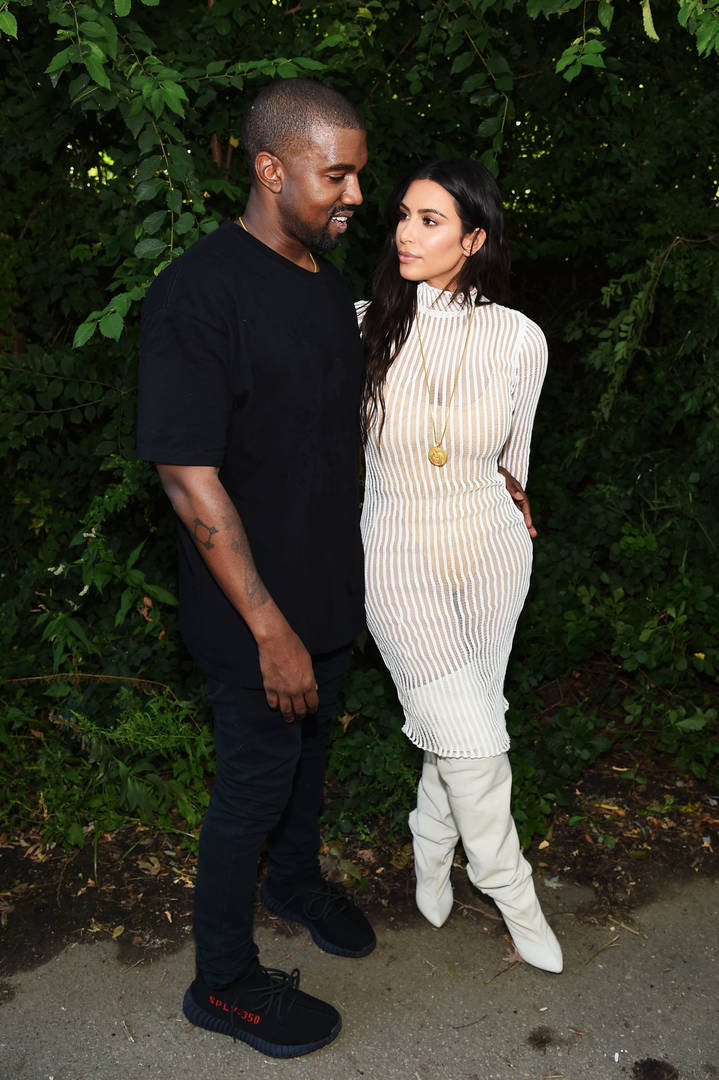 The power couple that was Kim Kardashian and Kanye West have called it quits. The socialite-turned-prison reform activist officially filed for divorce earlier this year after failed attempts to mend their relationship. It hasn’t necessarily been a smooth break up but it has been an inevitable one since his presidential rally last summer. Unfortunately, the split hasn’t necessarily been easy, either.

The couple share four children who remain their priority. With a prenup in place, Kim is seeking legal and joint custody of their children. Unfortunately, the pair haven’t been talking because Kanye cut her off. It was reported last month that Kanye changed all of his phone numbers and told her to contact him through his security detail. According to ET, they still aren’t speaking with each other which is alarming to Kim for the sake of their children.

“Kim sees this as Kanye having another episode and it is definitely concerning to her, especially in regard to their kids,” a source said. “Kim is just taking the time to focus on herself and her family and continuing to work and grow her business.”

In related news, it was reported that Kanye West‘s net worth grew to $6.6B. The surge in his net worth now reportedly makes him the wealthiest Black man in American history.

We’ll keep you posted on more updates regarding the KimYe saga.