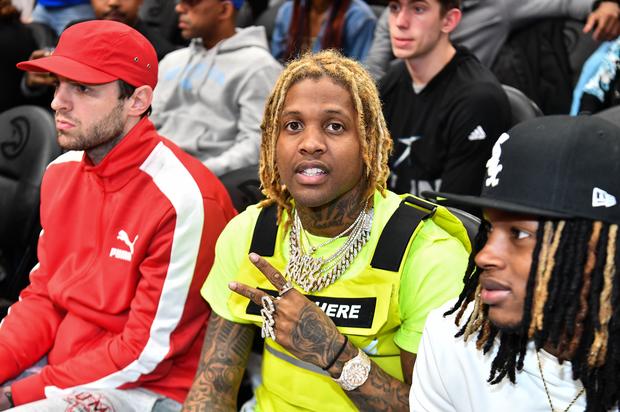 In true OTF fashion, Lil Durk says that he doesn’t need any friends because he has his kids.

Lil Durk has been on a hot streak for a while. Even though the Chicago rapper initially broke out onto the scene in the early 2010s, he has been experiencing a major second wind in his career, having appeared on Drake’s “Laugh Now Cry Later” and released the highly successful album The Voice. Throughout his resurgence, Lil Durk has collaborated with practically every major rapper in the current generation of Hip-Hop artists, from Lil Baby and Gunna to Roddy Ricch and Pooh Shiesty. One would assume that Durkio has plenty of friends in the music industry, but according to the “Kanye Krazy” rapper, his family ties are much more important to him.

Yesterday, Lil Durk proved that he’s OTF even outside of his music career when he took to Instagram to share a sweet sentiment directed at his family. In a quick post to his IG story, the Chicago rapper wrote, “Who needs kids when you got 7 kids.” The simple phrase appeared in white text over an all-black background, and underneath it, Durkio added a memoji that showed him blowing a kiss, making for an uncharacteristically vulnerable and loving social media post. His story post has since vanished, but luckily The Shade Room caught it before it disappeared. Check it out below.