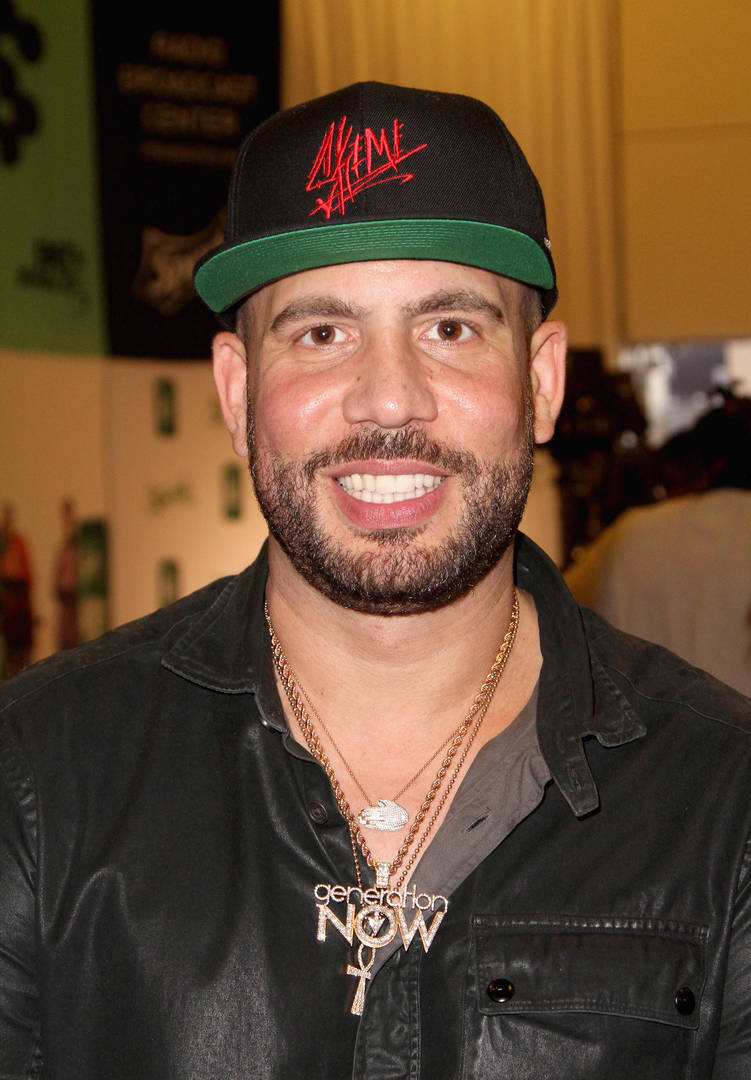 Things get awkward on an upcoming episode of Drink Champs when N.O.R.E. asks DJ Drama if Drake slept with his girl.

The long-standing feud between Drake and Meek Mill has been squashed for a few years now, and both parties have collaborated since. However, the feud between the two rappers brought tension to the rap game, especially as people began picking sides. It was the leak of Quentin Miller‘s reference tracks that set the Internet ablaze as the biggest rapper in the world was being questioned on his pen. Though it’s not necessarily brought up in larger discourse surrounding the beef, DJ Drama had a pretty significant role in the feud that Drake’s acknowledged on wax. He was the one who tipped Meek about Quentin Miller’s involvement on “R.I.C.O” which was apparently fuelled by personal motives.

Leave it to N.O.R.E. to tread awkward grounds during Drink Champs and his forthcoming episode with Drama is no different. In a teaser released to Instagram, N.O.R.E. seemingly dives into the matter of Drama’s apparent motives for attempting to sabotage Drake’s career. “Drake smashed your girl,” said N.O.R.E. while Drama began chuckling in disbelief. “Which other way was I supposed to say it?” N.O.R.E. added as everyone in the room began cackling. “Drake had ‘sexual relations’ with a girl that was affiliated with you,” he added while Drama nodded his head.

N.O.R.E traced the steps leading up to the feud beginning with Meek’s visit to Means Street Studio where he heard the reference tracks from Quentin Miller. “All roads led to DJ Drama at that time,” N.O.R.E. concluded. “So, for a lack of a better terms, you was kinda quiet,” the podcast host said. “You really didn’t want to address it.” “I lightly touched on it at times,” Drama replied.

The teaser cuts off there but the full episode of Drink Champs launches this Thursday. Check the teaser below.