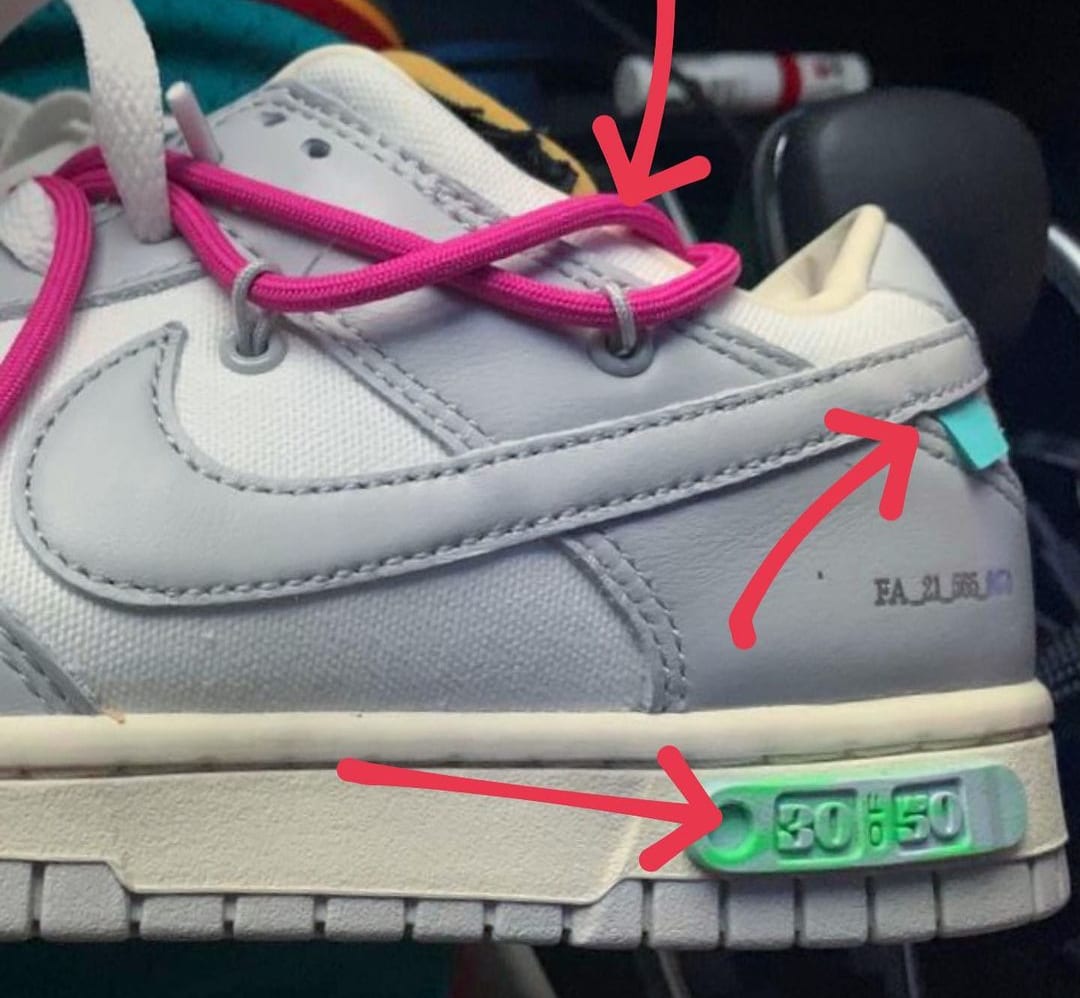 Virgil Abloh and Nike are up to something big with the Dunk model, but exactly how big remains to be seen.

Reports surfaced over the weekend of an upcoming 20-sneaker Off-White x Nike Dunk collection that would serve as the rumored “The 20” collection. Abloh himself appeared to indirectly acknowledge that something was in fact on the way, saying he “couldn’t pick this many bad colorways if I tried” in response to the leak.

With “The 20” still up in the air, there’s now talk of an even larger upcoming Off-White x Nike Dunk collection to the tune of 50 different styles. According to zsneakerheadz, the 50-sneaker range will be made up of mostly the same base colorway (Sail/Grey), with colors varying on the overlay laces, signature Off-White tag, and on a midsole badge that identifies the number out of 50. The final sneaker in the group, the “50 of 50,” is said to be an all-black colorway with white laces (pictured below).

As of now, Abloh and Nike have yet to confirm the 50-sneaker collection, but we’ll update you with developments. Take a look at what to expect below.