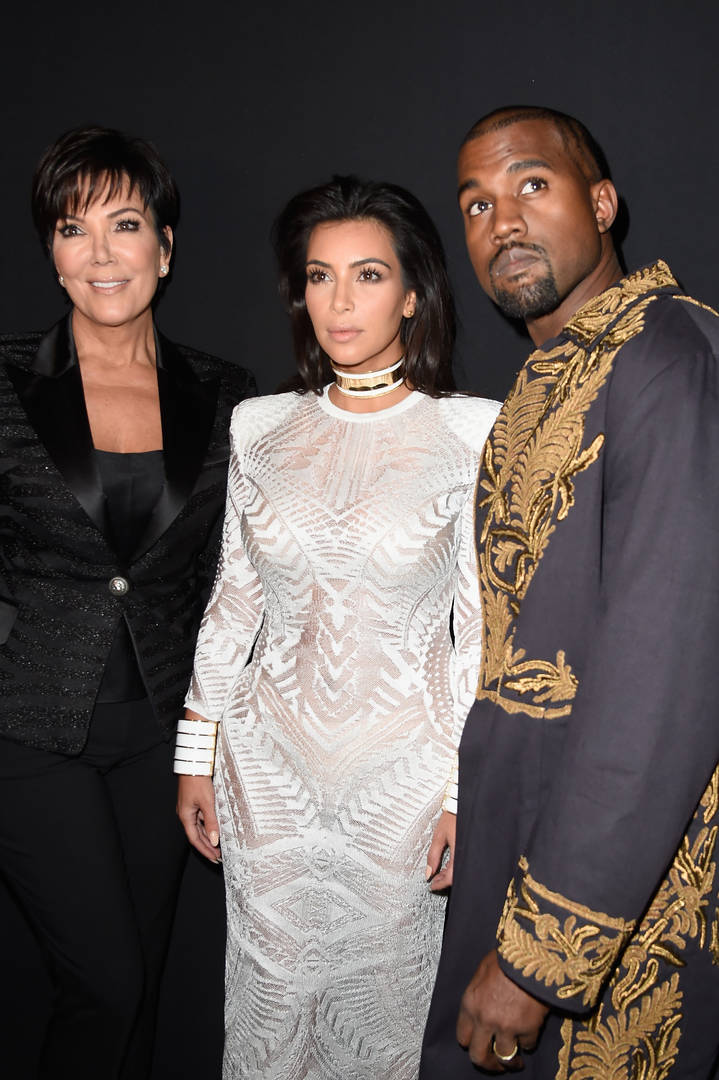 The Kardashian-Jenner matriarch says the couple just wants to make sure their children are happy.

Expect to hear more about Kanye West and Kim Kardashian‘s pending divorce as the Kardashian-Jenners ease their way into speaking openly about it in the media. There has been plenty of speculation about Kim and Kanye’s billion-dollar breakup as “sources” reportedly surface with new information about how each party is handling the split, but Kris Jenner has given a bit of insight. For the first time, the reality star mogul spoke about her daughter and son-in-law ending their marriage.

Jenner sat down with The Kyle & Jackie O Show and shared that the family is leaning on one another during this time. “I think it’s always going to be hard anytime…you know, there’s a lot of kids,” Kris reportedly stated. “The good thing about our family is that we are there for each other and supportive and we love each other very, very much so all I want is for those two kids to be happy. And I want the kids to be happy. That’s the goal.”

“I think we all want that for our families, just to be able to have the love and appreciation of one another, and that everyone’s okay. That’s what you want as a mom,” said Kris. Elsewhere she added, “I think it’s just a private time for them. Kim wanted to deal with this with her own family in her own time…When she feels like it, I’m sure she’ll say what she needs to say.”