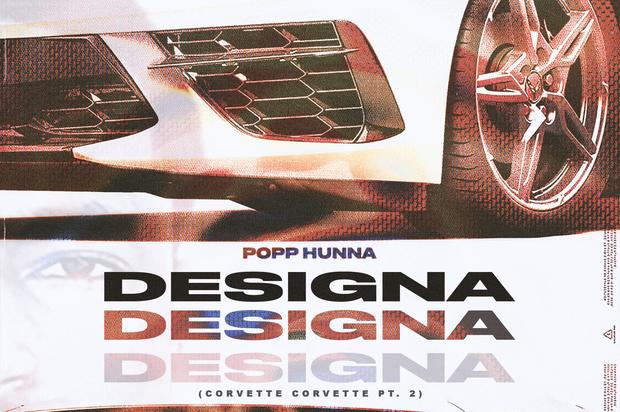 Popp Hunna is feeling the pressure to recreate his viral success from “Adderall (Corvette Corvette)”. His latest single is the continuation of the hit record, which sees him recycling some of his favorite flows from the song, rapping about his love interest’s status as a designer fiend.

“Designa (Corvette Corvette Pt. 2)” is officially out now from viral sensation Popp Hunna. The single was coupled with an accompanying music video, which sees the young artist roaming through the neighborhood with a mob of kids. His lyrical content hasn’t changed much since his breakout single, but since this record lives in the same realm as “Adderall”, it’s likely that people will rock with it on social media.

What do you think of Popp Hunna’s new song?

How Bow Wow Paved The Way For Drake’s Career