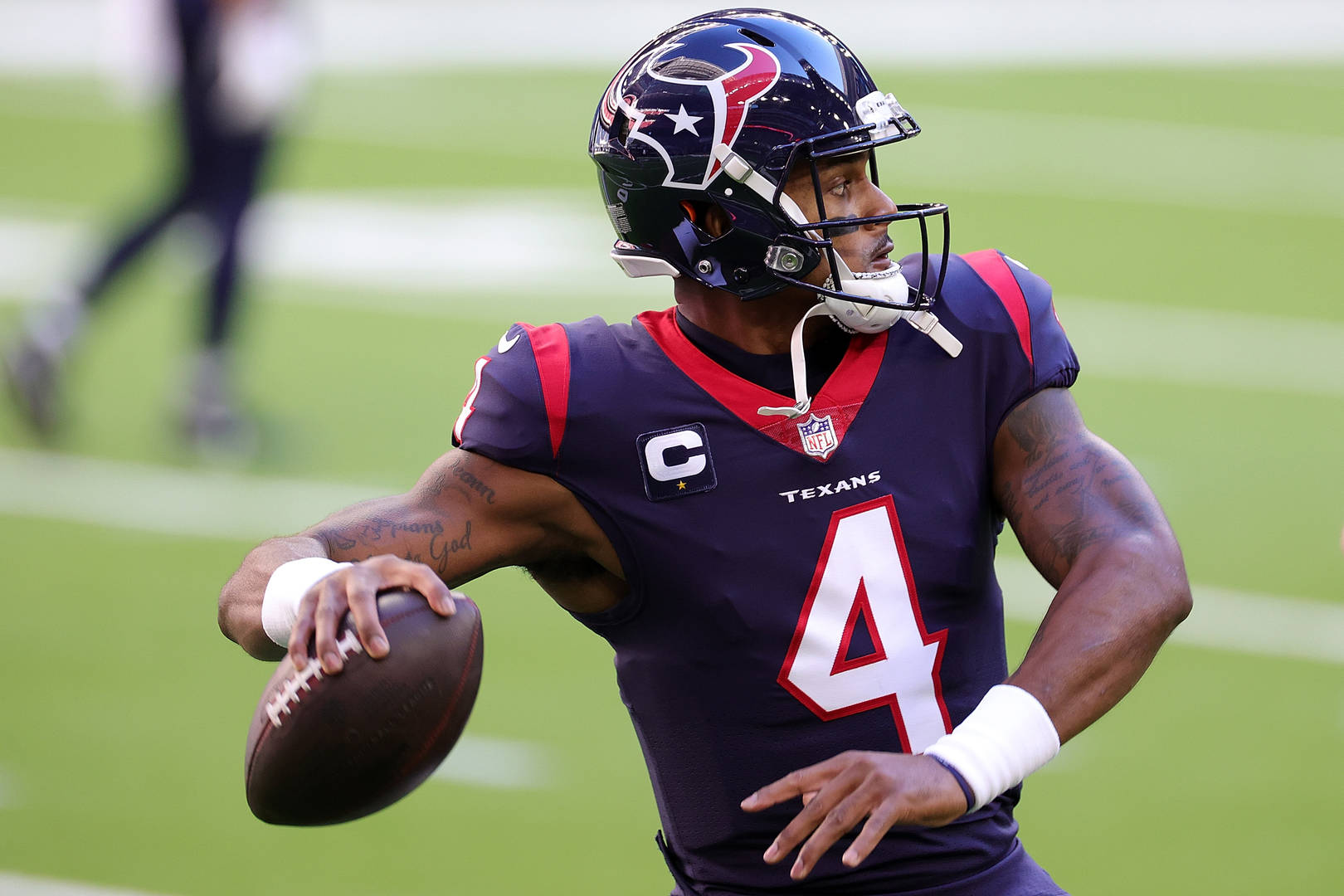 Deshaun Watson has been hit with multiple lawsuits.

Deshaun Watson is currently in the midst of some heavy allegations as three women have come forward with lawsuits accusing Watson of sexual misconduct. According to lawyer Tony Buzbee, the women are masseuses who Watson had allegedly hired for regular massage services. However, Watson allegedly acted inappropriately with the women, and now, many of them are seeking some sort of justice. Buzbee even claims that there are six more women who have yet to come forward.

The NFL has officially launched an investigation into the matter, and now, Watson’s team is issuing a statement. Today, the Houston Texans claimed that they are well-aware of what is happening and that effective immediately, they will be cooperating with whatever the league wants and needs from them.

“The NFL informed us today that they will conduct an investigation into the allegations made in the civil lawsuits filed against Deshaun Watson,” the Texans stated. “We will stay in close contact with the league as they do. We continue to take this and all matters involving anyone within the Houston Texans organization seriously.”

The Watson story continues to develop in real-time, so stay tuned for updates as we will continue to bring you the latest coverage.