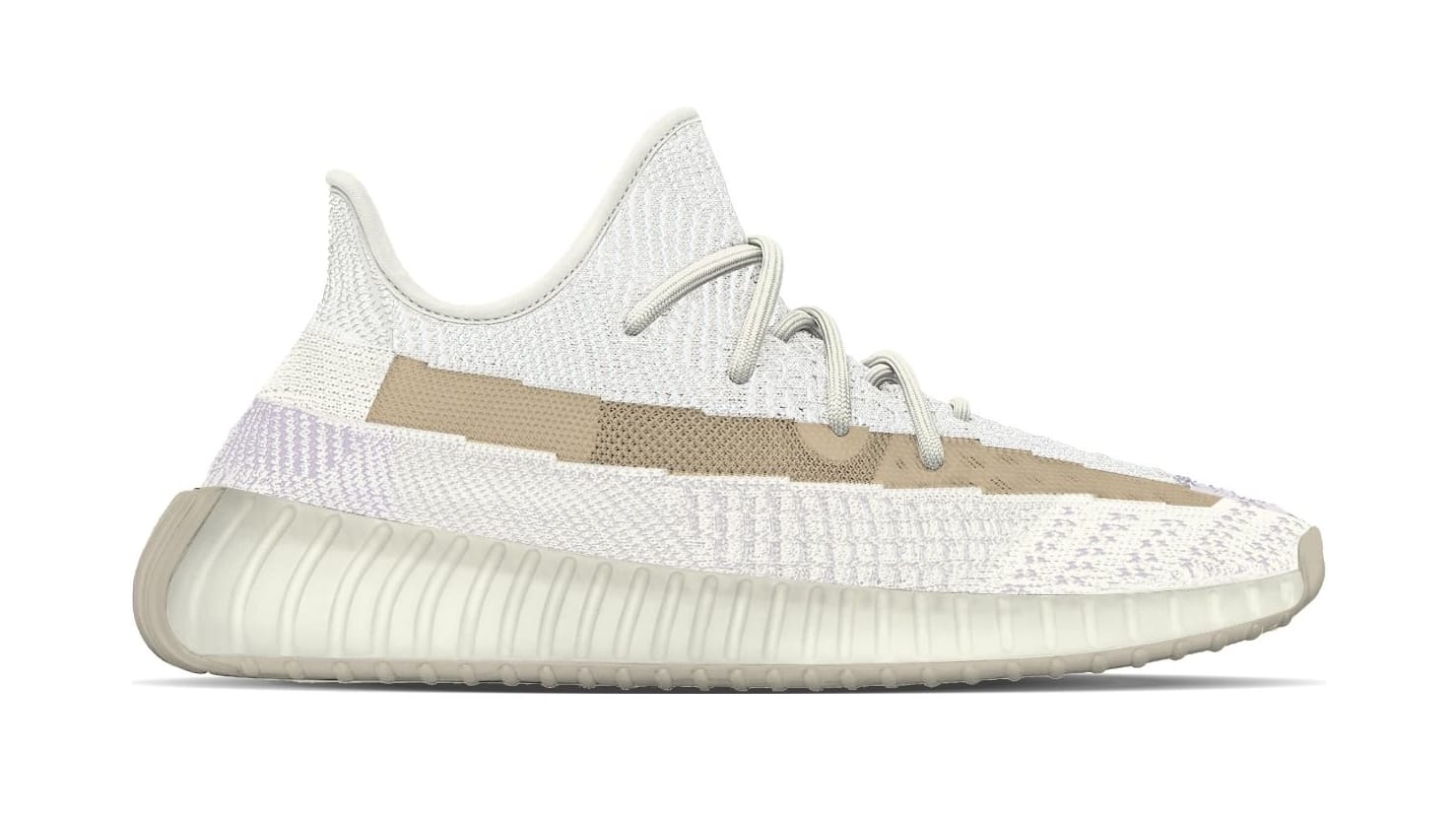 It appears that the upcoming “Mono” pack isn’t the only Adidas Yeezy Boost 350 V2 styles receiving a change in materials.

According to the Yeezy Mafia, a new UV-sensitive Yeezy Boost 350 V2 “Light” is set to debut this summer. Based on the mock-up depictions shared by the account, the shoe will don a monochromatic white color scheme but when the Primeknit upper is exposed to sunlight, the stripe on the lateral side as well as various parts of the knit change to a soft pink and amber hue. Adding to the look is a white-based Boost midsole and a grey outsole.

As of now, Adidas has yet to confirm the release of the “Light” Yeezy Boost 350 V2, but the pair is scheduled to release in the coming months for a retail price of $220.