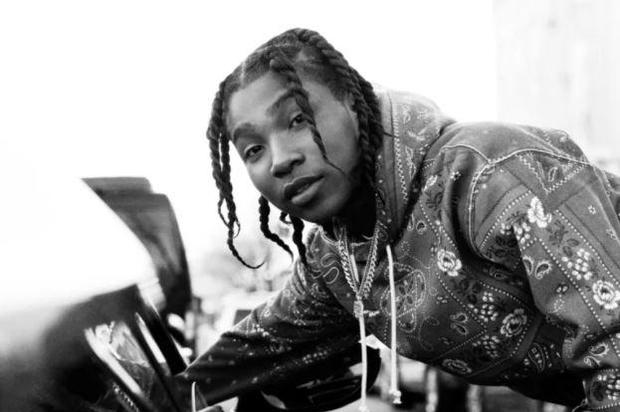 Newcomer Badda TD Employs 42 Dugg For “Feel Like A Boss”

Badda TD has only been making music officially since 2019, but he has definitely made his mark on the New York rap scene and beyond. The Flatbush rapper is only 17, but he is already cementing a spot for himself with this new co-sign from Detroit rapper 42 Dugg. On “Feel Like A Boss,” Badda TD talks about how proud he is of his achievements, and how hard he will continue to work until he gets everything he wants.

Hard work isn’t anything new to Badda TD, who has amassed more than 60 million streams and 29 million YouTube views while remaining independent. He turned to rap as a teenager after his father was hit with a 50-year prison sentence and his mom struggled to put food on the table for him. His life was permanently changed when Fortnite celebrity FaZe Sway used his 2019 track “Picture I Paint” in a YouTube video, causing the track to go viral. His upcoming 2021 EP The Prince of Flatbush is sure to show off his breadth of talents as an artist, and it’s one you won’t want to miss out on.

Check out the new track and watch the music video below.