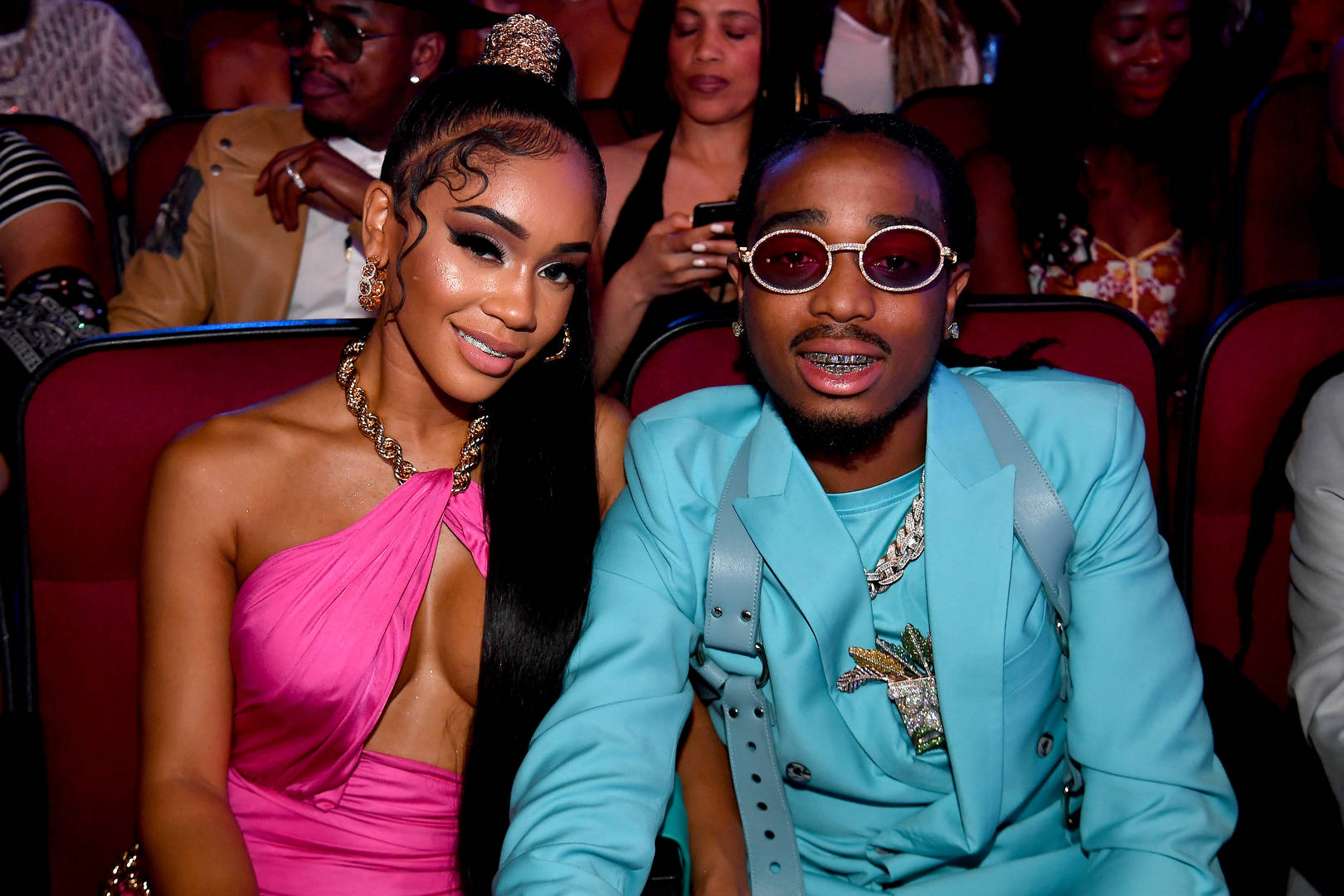 Quavo took to Twitter to issue some comments about his breakup with Saweetie.

Saweetie divulged some surprising information today as she took to Twitter and accused Quavo of cheating on her, all while claiming that she is now single. Quavo and Saweetie appeared to be a hip-hop power couple but sometimes, there is a lot more happening beneath the surface than we may assume. In the tweet below, you can see exactly how Saweetie was feeling about the situation.

“I’m single. I’ve endured too much betrayal and hurt behind the scenes for a false narrative to be circulating that degrades my character,” Saweetie said. “Presents don’t band aid scars and the love isn’t real when the intimacy is given to other women.”

Now, Quavo is weighing in on the breakup and he seems to be displeased with how public it’s become. In the tweets below, Quavo says he is disappointed with Saweetie and says that she isn’t the woman he thought she was. Needless, to say, he’s hurt by what’s been said.

“I know you want to make this into a show so I’ll play my part just this one time. I don’t normally put my business out there, especially my personal life. I feel the need to address this so there are no false narratives,” Quavo wrote. “I had love for you and disappointed you did all that. You are not the woman I thought you were. I wish you nothing but the best.”

Breakups are never easy so it’s not surprising to see both parties upset at each other. With fans constantly trying to find out what happened, it’s hard not to snap. Over the coming days, perhaps more information on the situation will come to the surface.

Deshaun Watson Now At 12 Accusers, Lawyer Says There Could Be 10 More