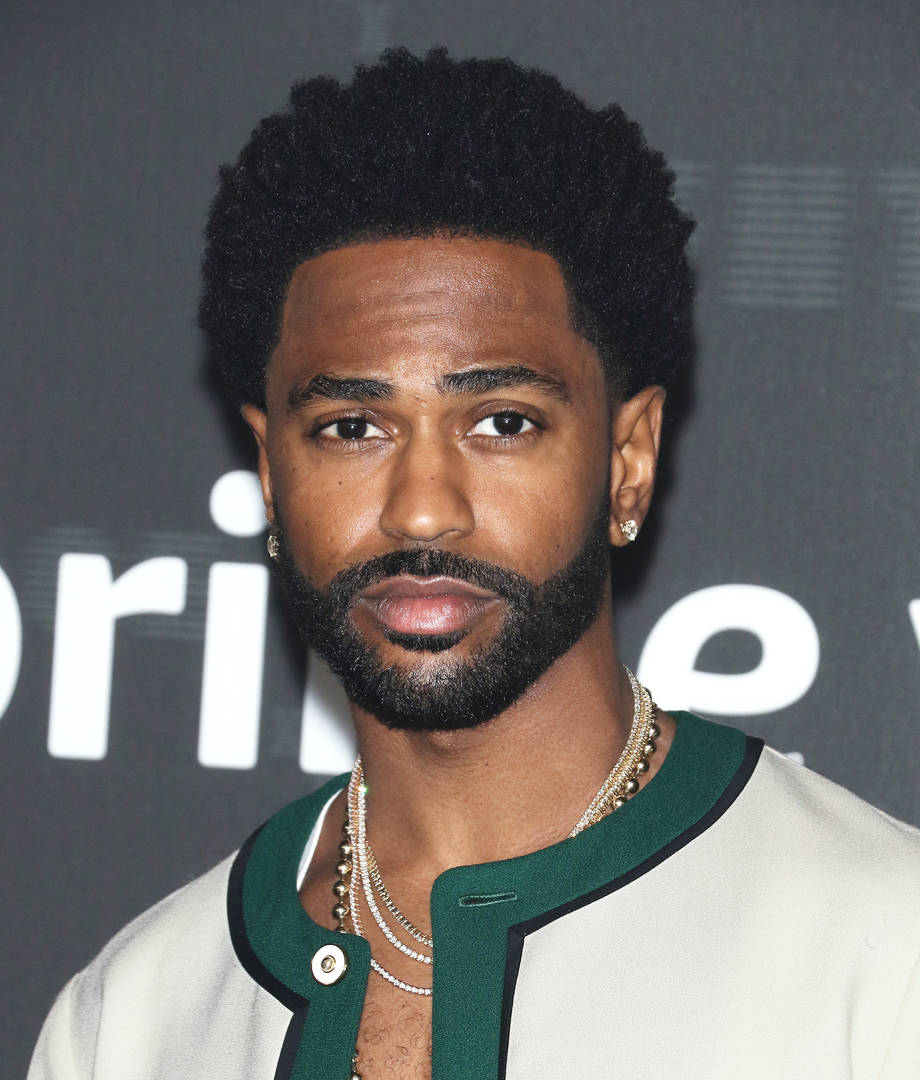 Big Sean’s mom explained to Sean Schemmel just how much his work meant to the rapper.

Dragon Ball Z is one of those entities that hold a special place in a lot of people’s hearts. The animated series is still going strong and the cast of characters that made the series famous continue to elicit joy from people both young and old. Goku is the main character in the series and when some of us were kids, we wanted to be just like him. One of the people that feels that way is none other than Big Sean, who has been adamant about his love for the series.

Recently, Sean and his mom got to meet the actor behind Goku, Sean Schemmel. In the clip below, you can see Sean’s mom explaining to the actor just how much his work means to her son. She notes that Goku’s character had an impact on him, and Sean even chimes in saying he appreciates the character now more than ever.

Schemmel seemed humbled by it all and noted that when he used to do the voice for Goku, he always thought of the kids who would be watching, and the wonder they would feel whenever seeing Goku on the screen. Clearly, Schemmel’s strategy worked as he was able to get someone like Big Sean to look up to the character.

After all these years, Schemmel has certainly made an impression on millions of people.