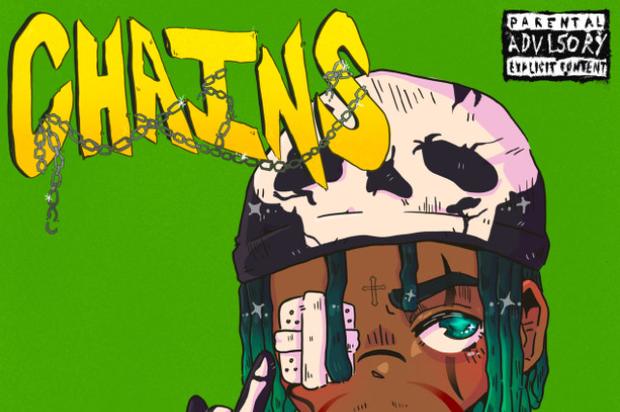 There are few artists who’ve bridged the gap between metal and rap as well as ZillaKami and SosMula. The pair have undoubtedly influenced the rap game, even if they aren’t household names. They continue to flood the streets with new music as much as they can, both as solo artists and as City Morgue, who dropped off their album TOXIC BOOGALOO last summer.

This week, ZillaKami returned with a hard-hitting, head-banging anthem titled, “CHAINS.” The metal influence seeps through the production with crashing drums and distorted guitars while ZillaKami’s scream-rap stylings detail everything affinity for firearms to the array of vehicles he’s acquired.

Check out the latest offering from ZillaKami below and sound off in the comment section with your feelings on his latest track.