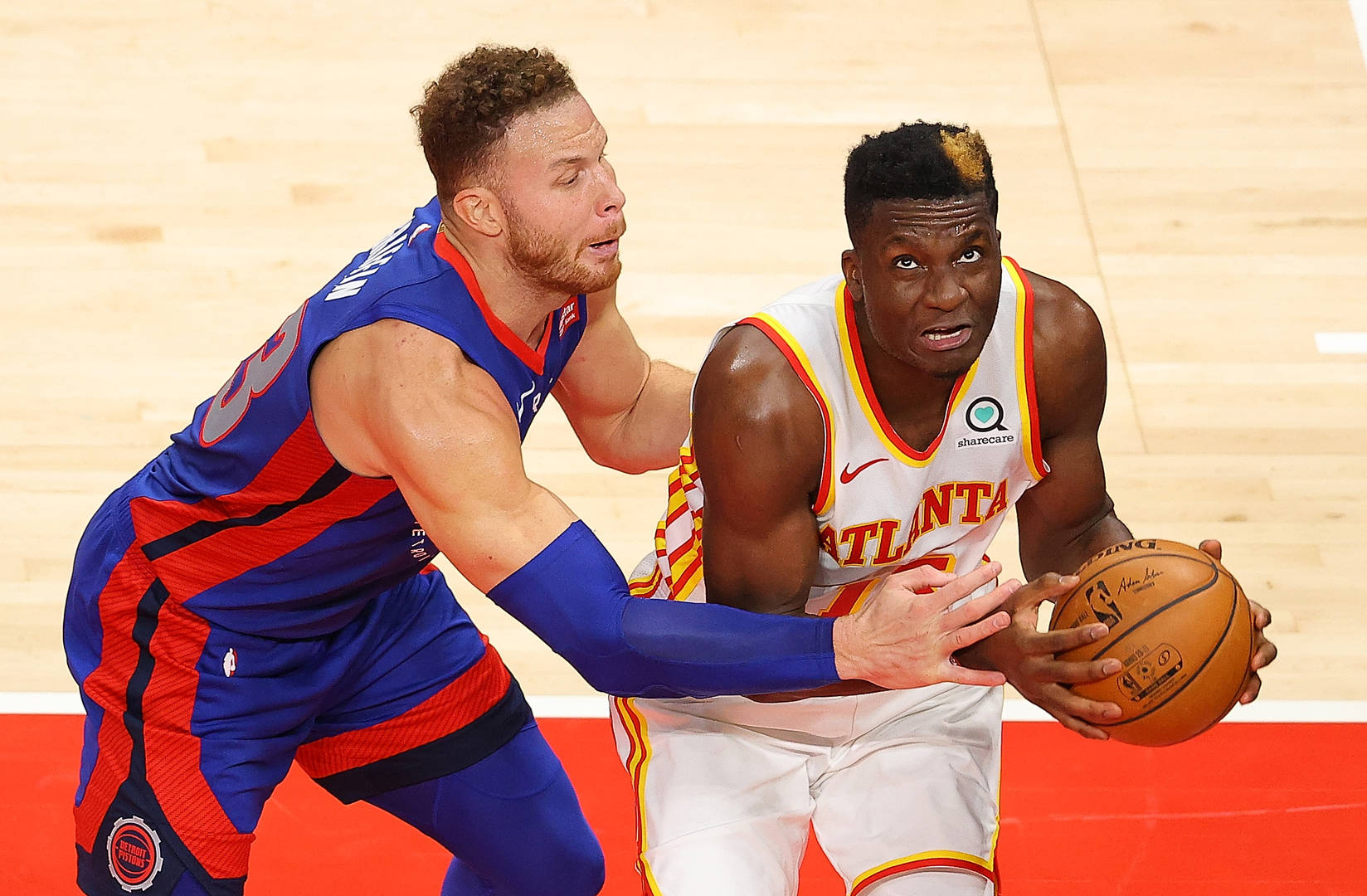 Blake Griffin is finally going to make his Nets debut.

Blake Griffin’s time in Detroit was quickly dwindling down and after being released by the team via contract buyout, he was quickly scooped up by the Brooklyn Nets. The Nets are one of the best teams in the league regardless of Griffin’s presence and over the past couple of days, Blake has been preparing for his very first game with the Nets. It’s been a long time coming, but his debut is finally almost upon us.

According to ESPN, Griffin will play his very first game with the team on Sunday night against the Washington Wizards. Considering he hasn’t played in over a month, he will be on a minutes restriction, although as he explained to ESPN, he is well-aware of the fact that a restriction on his playing time was necessary.

“Nobody sits out for a month and then comes back and plays right away,” Griffin said. “So, I just want to be smart and listen to the people that know what they’re talking about and make sure I give myself the best opportunity to come in and contribute and be healthy for the playoffs and beyond.”

While Griffin won’t have a huge impact on tonight’s game, it will be great to finally see him on the court with his new peers. Griffin has a lot left in the tank, and we can’t wait to see what he brings to the Nets.