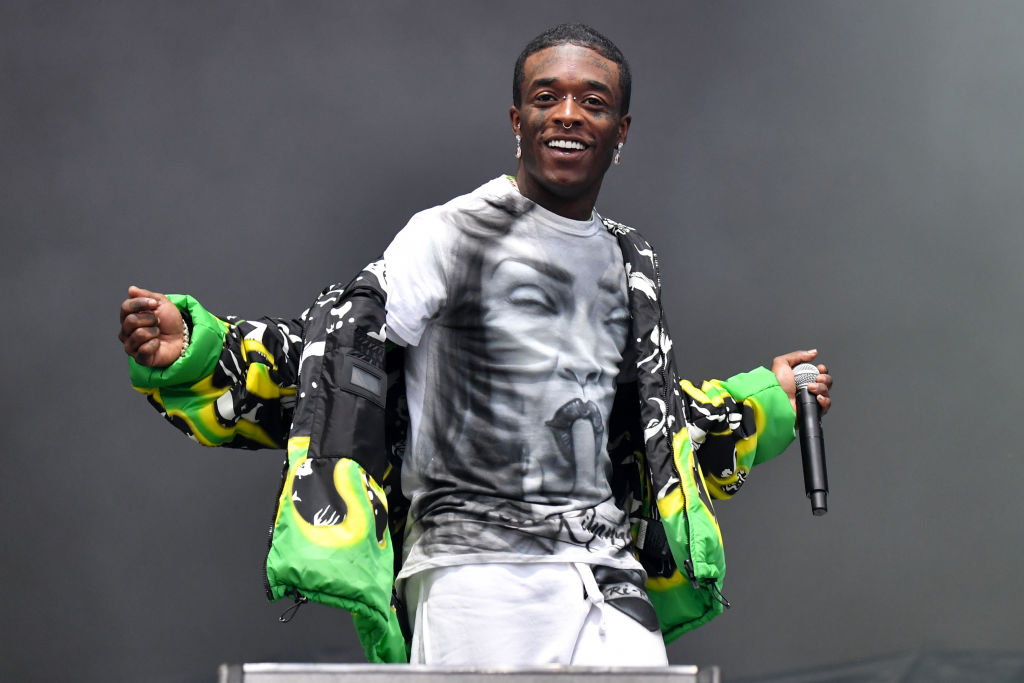 Lil Uzi Vert pledges to head back to basics, teasing the arrival of “The Real Uzi 2,” a sequel to his debut mixtape from 2014.

It can be admittedly difficult to track the whims of Lil Uzi Vert, especially when he lets them fly in social media onslaughts. Yet those who have perfected the art of interpretation have actually made many-a-discovery based on Uzi’s Twitter feed, including the recent revelation about his upcoming project — one that should please day-one fans of the Philadelphia rapper.

Last night, Lil Uzi took to Twitter to share the news that he’s been steadily plotting on the release of The Real Uzi 2, a sequel to his debut mixtape from 2014. In case you need a refresher, The Real Uzi featured hosting from Don Cannon and guest appearances from A$AP Ant, Gillie Da Kid, Lee Mazin, and Kur. It’s almost surreal to revisit the formative drop, a massive stylistic departure from where the beloved artist stands today, at least musically speaking.

One has to wonder what prompted him to revisit The Real Uzi, let alone begin work on a full-fledged sequel, but many fans reacted to the announcement with a blend of curious optimism. It wouldn’t be the first time Uzi has lined up sequel to an existing project, having recently dropped off second chapters of both Luv Is Rage and Lil Uzi Vert Vs. The World. In fact, it would be more surprising if Uzi didn’t deliver a sequel at this stage, given the pattern he has established thus far.

Are you excited to see how this one plays out?

A COVID-19 Vaccination Gets You A Free Donut