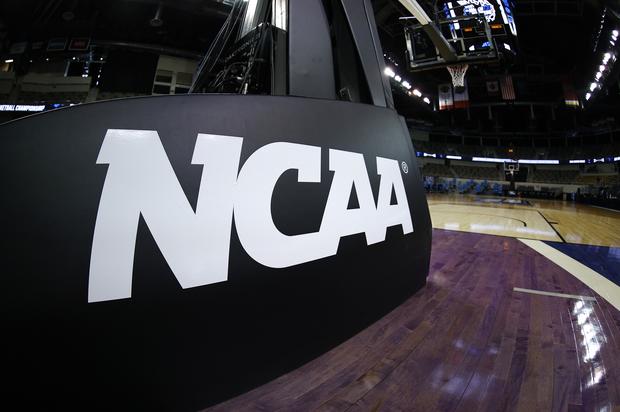 They received major backlash and accusations of sexism.

It’s been a rough few days for the NCAA after the league was criticized for their men’s and women’s weight rooms. Oregon Ducks player Sedona Prince first brought attention to the controversy after sharing a video online. In the clip, Prince displays the women’s weight room—a set of barbells—and the men’s facility that hosted all of the amenities that a sports player would need. The video went viral and soon, professional NBA and WNBA players came forward to condemn the NCAA for unfair treatment of women.

After receiving backlash, the women’s weight room was quickly stocked and NCAA President Mark Emmert spoke with reporters about the issue. “I want to be really clear. This is not something that should have happened and, should we ever conduct a tournament like this again, will ever happen again,” said Emmert.

Lynn Holzman, NCAA’s Vice President of Women’s Basketball, also reportedly stated that they “fell short” because women were supposed to receive a full weight room at the third round of the tournament while men received theirs from the beginning. According to NPR, weight rooms are the least of their worries as other differences are being brought to light including men players receiving “buffet with steak fillets and lobster mac ‘n’ cheese” while women get “uninspiring box meals.” Men also reportedly get much larger swag bags for the event.