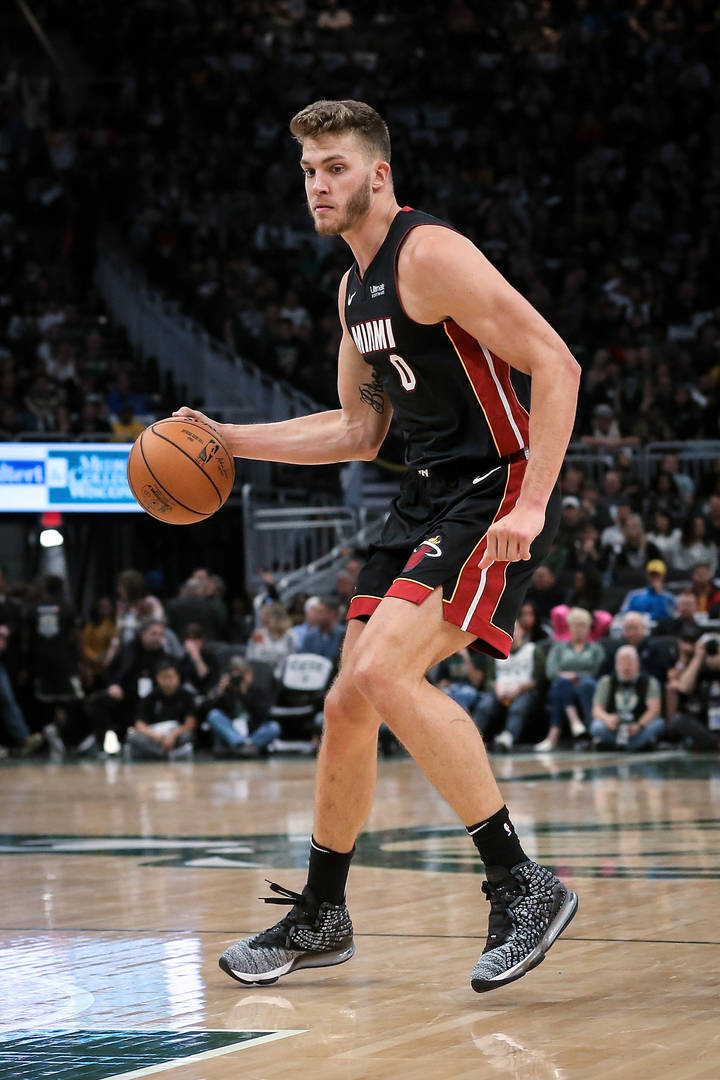 Meyers Leonard was the subject at the top of everyone’s mind just a couple of weeks ago after he used an anti-semitic slur while playing video games on Twitch. The incident was streamed to a wide audience and as things typically do, it went viral on social media. This had many NBA fans upset and it was becoming clear that Leonard’s career would be in jeopardy, moving forward.

Following the incident, the Heat traded Leonard to the Oklahoma City Thunder and today, the Thunder decided to waive him. This means Leonard no longer has a team, and it’s not looking good when it comes to whether or not a new team will decide to come out and pick him back up.

It’s a hard road back from these kinds of transgressions and it remains to be seen whether or not an NBA team will want to give him a second chance. Leonard isn’t a superstar by any stretch, which means teams are going to be even less forgiving. It’s a harsh reality although he should have thought about that before screaming a racial slur for millions of people to see and hear.

Be sure to stay tuned to HNHH as we will continue to bring you all of the latest basketball news from around the NBA.