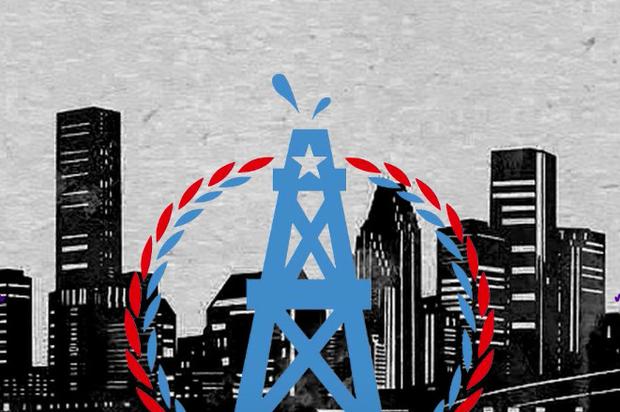 Paul Wall Puts On For H-Town With “Savage Flow”

Megan Thee Stallion didn’t leave the Grammy awards empty-handed. The H-Town Hottie emerged victorious, even if it did spur a bit of controversy within the rap categories. Megan’s “Savage (Remix)” ft. Beyoncé took home the awards for Record Of The Year, Rap Performance Of The Year, and Rap Song Of The Year. Beyond a win for two incredibly talented women, it was a moment of celebration for the city of Houston.

A week and a half after Megan’s big evening at the award show, Paul Wall has slid through with his own version of the Grammy-award-winning single. The rapper came through with “Savage Flow.” The quick freestyle offers shout-outs to his friends in the rap game, as well as local heroes while declaring himself “the hood Ferris Bueller” and calling for Larry Hoover’s freedom within the same breath.

“Shoutout to Megan Thee Stallion for constantly destroying it out there,” he wrote in the comment section.

Check out the latest from Paul Wall below.

Quotable Lyrics
Who there got that good fired up? What you waitin’ up?
Acres on the Clayton homes, blazin’ on they Lakers home
That’s Los Angeles, top tier cannabis
If you not a smoker, odds are you can’t handle it

Rihanna Teases The Release Of A New Single