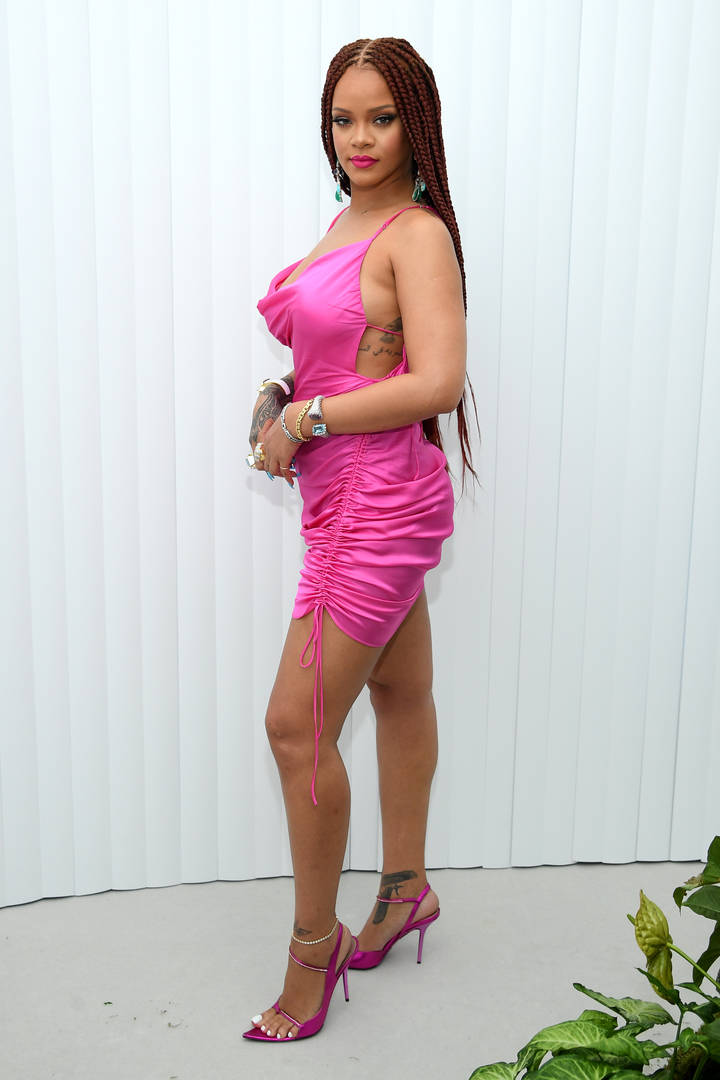 Rihanna Teases The Release Of A New Single

Rihanna might be celebrating her latest milestone achievement on the Billboard 200 with a new single.

The demand is still high for Rihanna‘s R9 but we’ve yet to hear any promising update on when to expect it. One might think that the pandemic played a role in its delay but it seems that she’s continuing to work on the project. If not that, then she’s certainly keeping busy with her many business endeavors.

Even if it’s been a few years since she’s dropped any solo music, she’s reached another milestone in her career on the Billboard 200. ANTI has spent five full years on the Billboard 200, making Rihanna the first Black female artist to reach this feat on the Billboard chart. “grateful to the most High for putting die hard supporters in my circle,” she wrote. “Congrats to everyone that contributed to this era, thank you team.”

It didn’t take long for fans to demand the release of R9 but one fan’s less abrasive approach proved successful. “Celebrate by releasing a song !!” the fan wrote. Rihanna replied, “I think I should.” However, she made it clear that it would be “just 1 tho.”

Last year, Rihanna made her sole appearance on wax when she connected with Toronto’s PartyNextDoor for his single, “BELIEVE IT” off of PartyMobile. Prior to that, she appeared on N.E.R.D.‘s “Lemon” in 2019.

We’ll keep you posted on if, and when, Rihanna decides to drop new music. Are you still waiting on R9?

Paul Wall Puts On For H-Town With “Savage Flow”