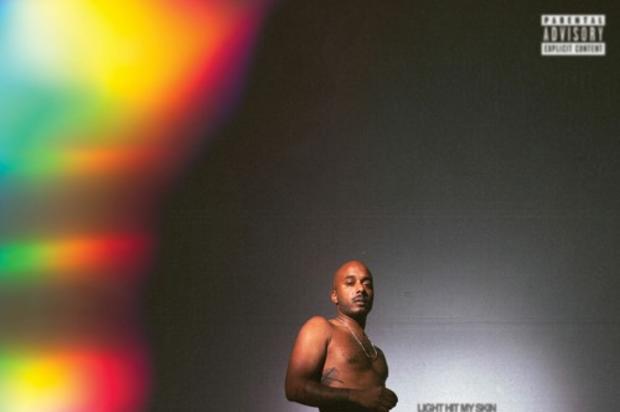 On the intro to his last project Hear Me Out, released in 2019, Caleborate rapped, “I’m tryna take it to another level, dawg/If you can’t see the vision then it ain’t no need to get involved/I’m saying, I just want someone to hear me out.” Now, nearly two years later, it’s clear that the Caleborate meant every word. His latest album Light Hit My Skin arrives today, and it is already looking like a major step forward for the Bay Area Hip-Hop artist.

The stacked full-length album boasts eight impressive guest appearances, including one from Kota the Friend on the previously heard single “Contact.” Other artists featured on Light Hit My Skin include Duckwrth, Deante’ Hitchcock, former Mass Appeal artist Cantrell, Cash Campain, RedVeil, Samaria, and Tone Sinatra. However, even with such an impressive line-up of guest artists, Light Hit My Skin still feels like an incredibly personal album, with Caleborate giving an energetic and passionate performance all throughout his latest full-length.