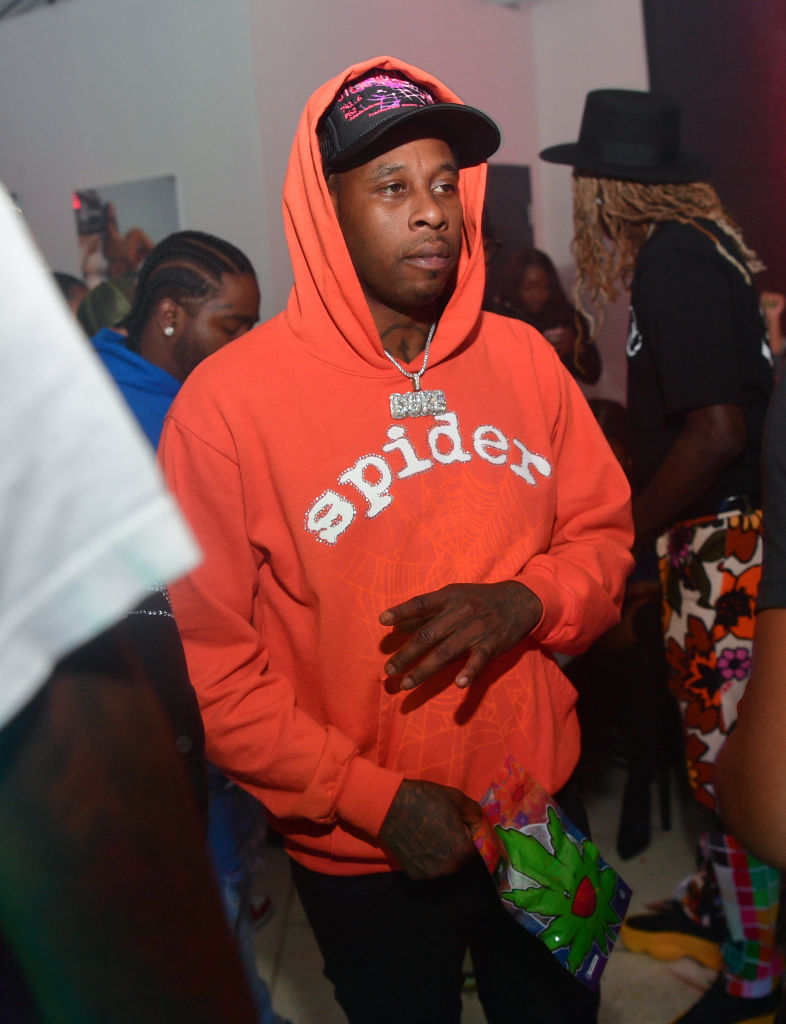 At the beginning of 2019, in the midst of J. Cole‘s epic feature spree that found him collaborating with more artists than ever before, YSL’s own Lil Duke revealed that he was one such beneficiary. Sharing a glimpse at the tracklist to his then-upcoming Blue Devil 2, track five was labeled as “Loyal,” featuring J. Cole. Unfortunately, when the project went on to be released in June of the same year, the J. Cole collaboration was nowhere to be found, prompting speculation that label intervention had come into play.

Though fans never quite received the answer they may have been hoping for, it would appear that the song has finally surfaced, albeit under mysterious circumstances. HipHopNMore has reported that “Loyal” has leaked, though the song does appear on Duke‘s official YouTube page, making it unclear as to where the track actually came from. Still, the track is currently available, and be streamed over at HHNM right here.

As for the song itself, it should be noted that Cole does not actually spit a verse over the smooth Mustard-produced track, though his presence is certainly felt nonetheless. The bars are handled by Duke and Quavo, both of whom spit game over the bouncy, piano-driven instrumental. It’s not exactly the type of track you’d expect upon seeing “featuring J. Cole” on paper, but it certainly would have had a place on Blue Devil 2, were it included as originally intended.

Be sure to check out the track now, while it’s still available on Duke’s official YouTube page. Those who have heard it, sound off with your comments on the previously unreleased track in the comments below.