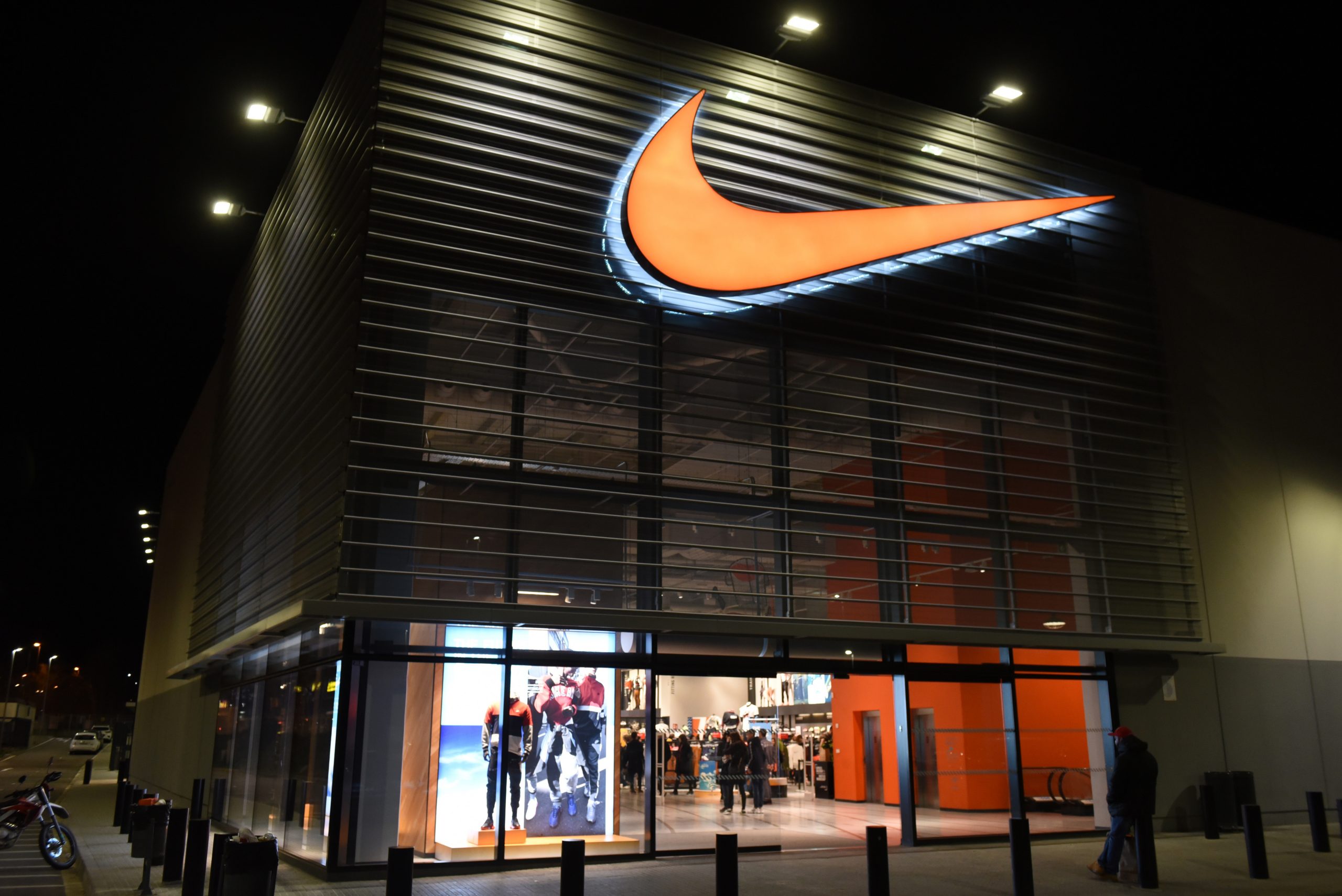 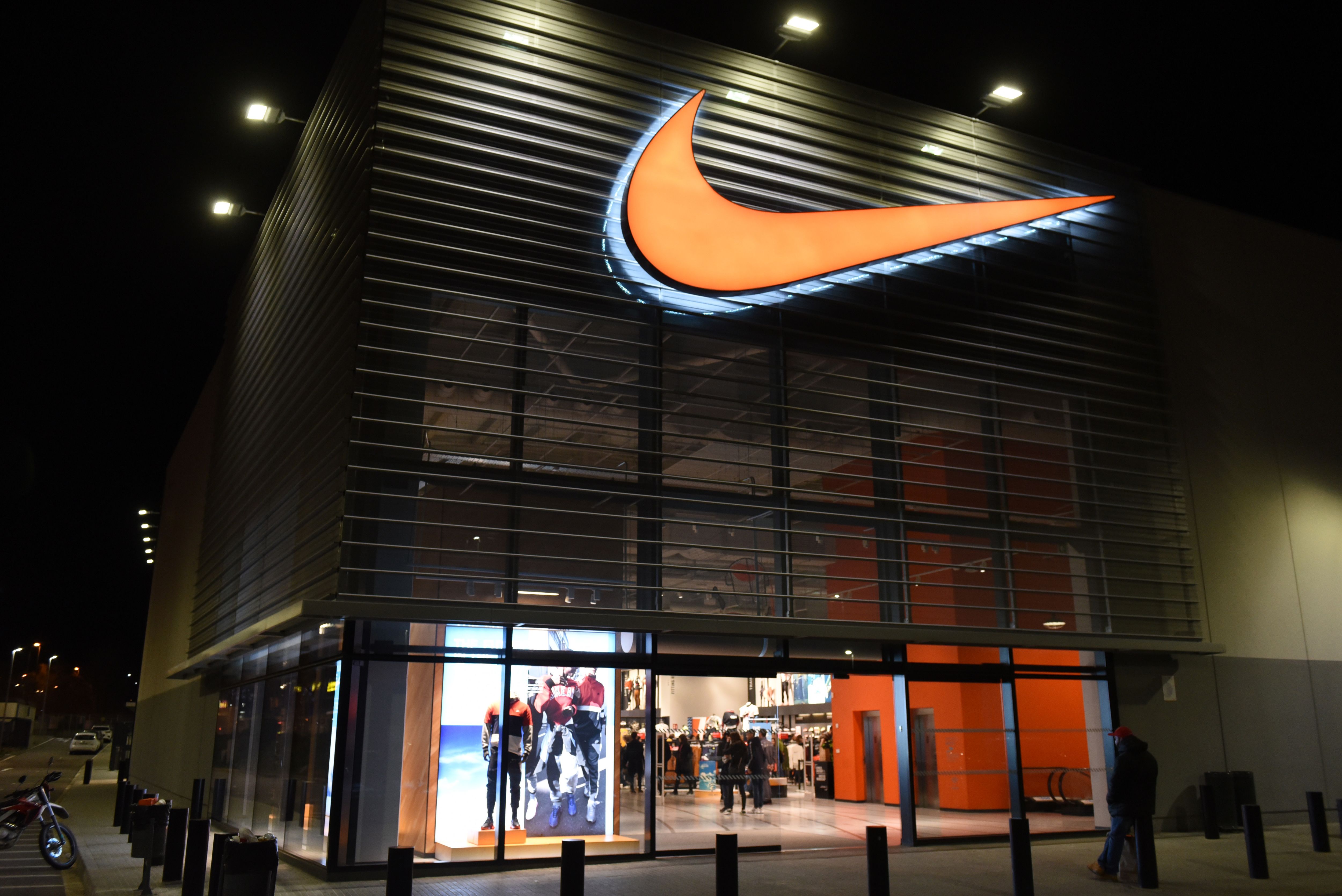 Nike is facing scrutiny in China over its comments regarding reports of forced labor in the Xinjiang Uyghur Autonomous Region (XUAR).

Earlier this week, the sportswear giant said in a statement that it does not source materials, specifically cotton, from the XUAR. This immediately sparked controversy across various Chinese news and social media outlets defending the ethics behind sourcing cotton from Xinjiang and calling for boycotts of the brand. In response to Nike’s recent statements, multiple Chinese celebrities have cut ties with the brand according to The Guardian. This includes actors Wang Yibo and Tan Songyun including the first actor saying “I firmly oppose any act to smear China.”

The main issue behind the production of cotton in Xinjiang is due to the numerous accusations of China detaining Uyghurs and other Muslim minority groups in the region and using them for forced labor, but the country has repeatedly denied those claims.

“Nike is committed to ethical and responsible manufacturing and we uphold international labor standards, the brand said in a statement. “We are concerned about reports of forced labor in, and connected to, the Xinjiang Uyghur Autonomous Region (XUAR). Nike does not source products from the XUAR and we have confirmed with our contract suppliers that they are not using textiles or spun yarn from the region.”