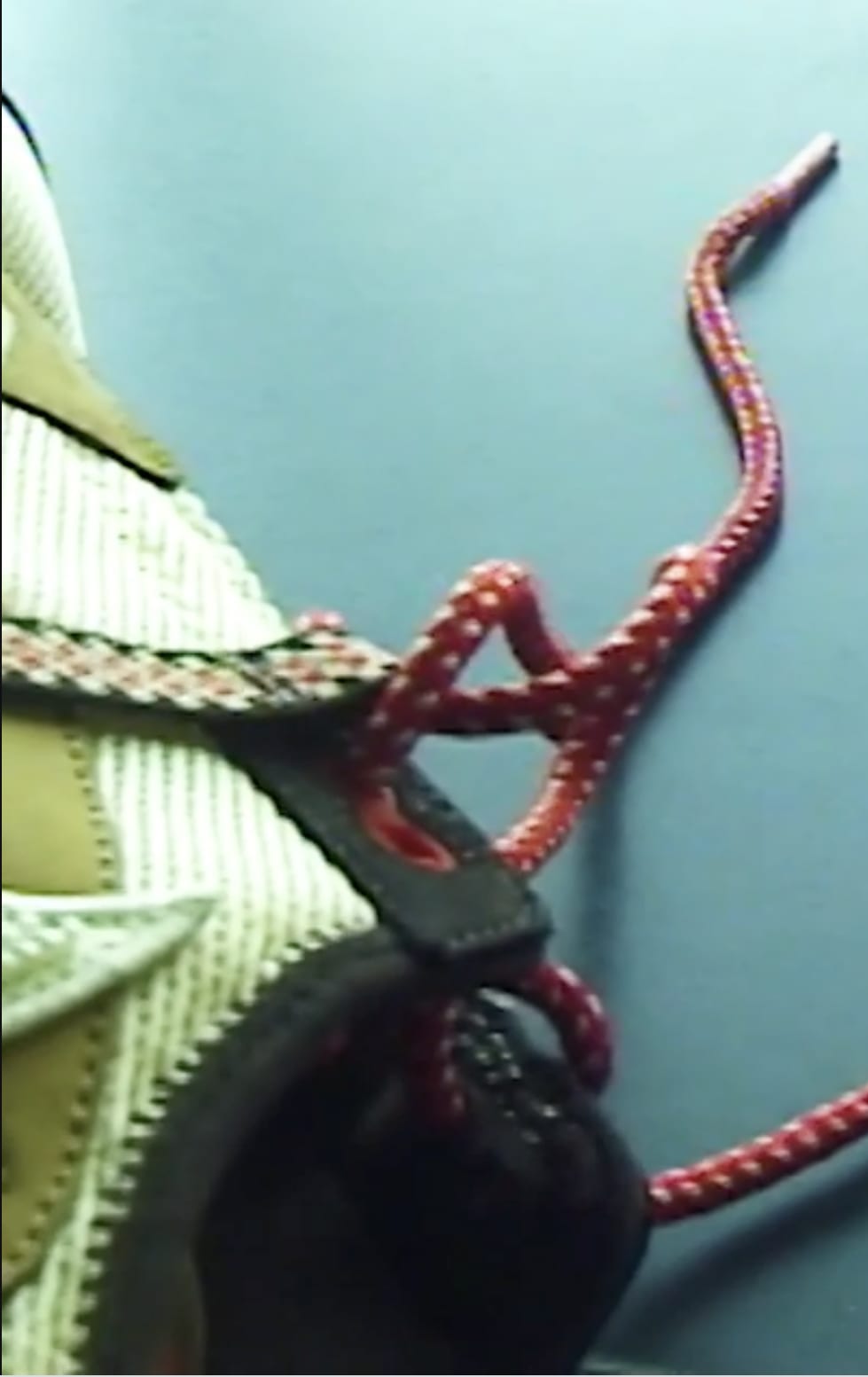 Nike has pulled out all of the stops for its 2021 Air Max Day celebrations, this time teasing a new collaboration with Travis Scott.

Today, the brand shared a series of short videos on the SNKRS app dubbed “Bring the Future to Light” that cuts from scenes of the outdoors to Travis Scott in his home, which led to the reveal of the previously-unseen Cactus Jack x Nike Air Max 1.

Much like some of Scott’s past projects with Nike, the forthcoming pair dons various earthy tones starting with a light green mesh upper that’s paired with brown overlays along with Scott’s signature reverse Swoosh on the lateral side. Additional details include is what appears to be a new “Cactus Jack” logo working its way onto the tongue and the heel counter.

Despite the early look shared by the brand, the release details for Scott’s Nike Air Max 1 collab have yet to be announced.