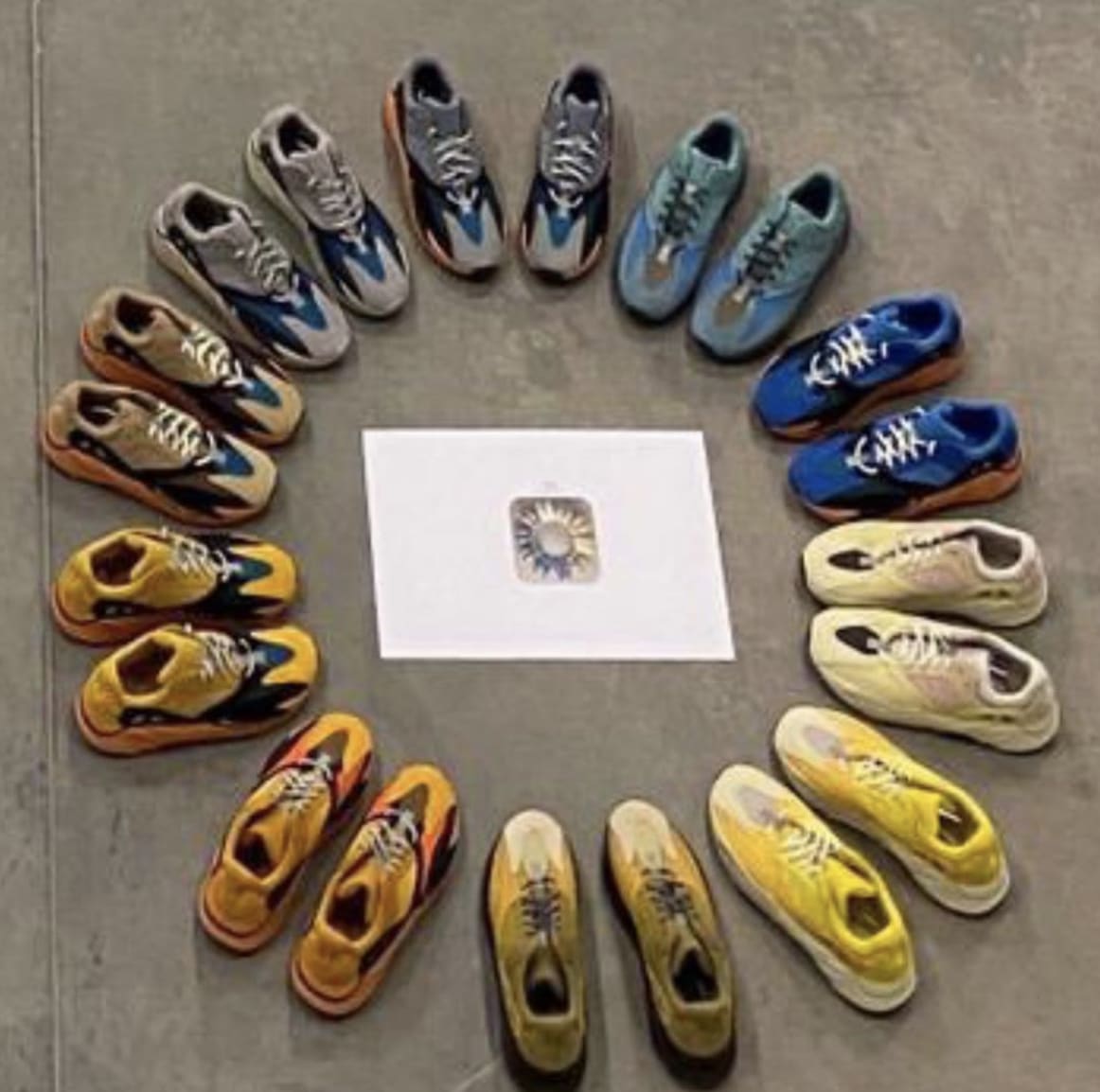 With Kanye West’s 2020 presidential bit falling short by just 270 electoral votes, attention shifts back to his Yeezy sneaker line and what’s in store for the coming months.

According to Yeezy Mafia, the Adidas Yeezy Boost 700 is set to release in “Bright Blue,” a colorway first spotted when West tweeted an array of unreleased samples back in August. The upcoming release is said to feature a royal blue upper, with shades varying between suede and mesh panels. It’ll sit atop a vibrant orange and black outsole.

One of the main critiques about West’s Yeezy line is the lack of color options, but that’s poised to change with the 700 next year. In addition to this blue-based pair, another in ‘Sun’ yellow will make its retail debut.

The ‘Bright Blue’ Yeezy Boost 700 will release in early 2021 for $300. We’ll update you with specifics as soon as they’re announced.

UPDATE (03/27): According to the Yeezy Mafia, the “Bright Blue” colorway of the Yeezy Boost 700 will be released on April 17 for a retail price of $240. Stick with Sole Collector for official updates in the days ahead.