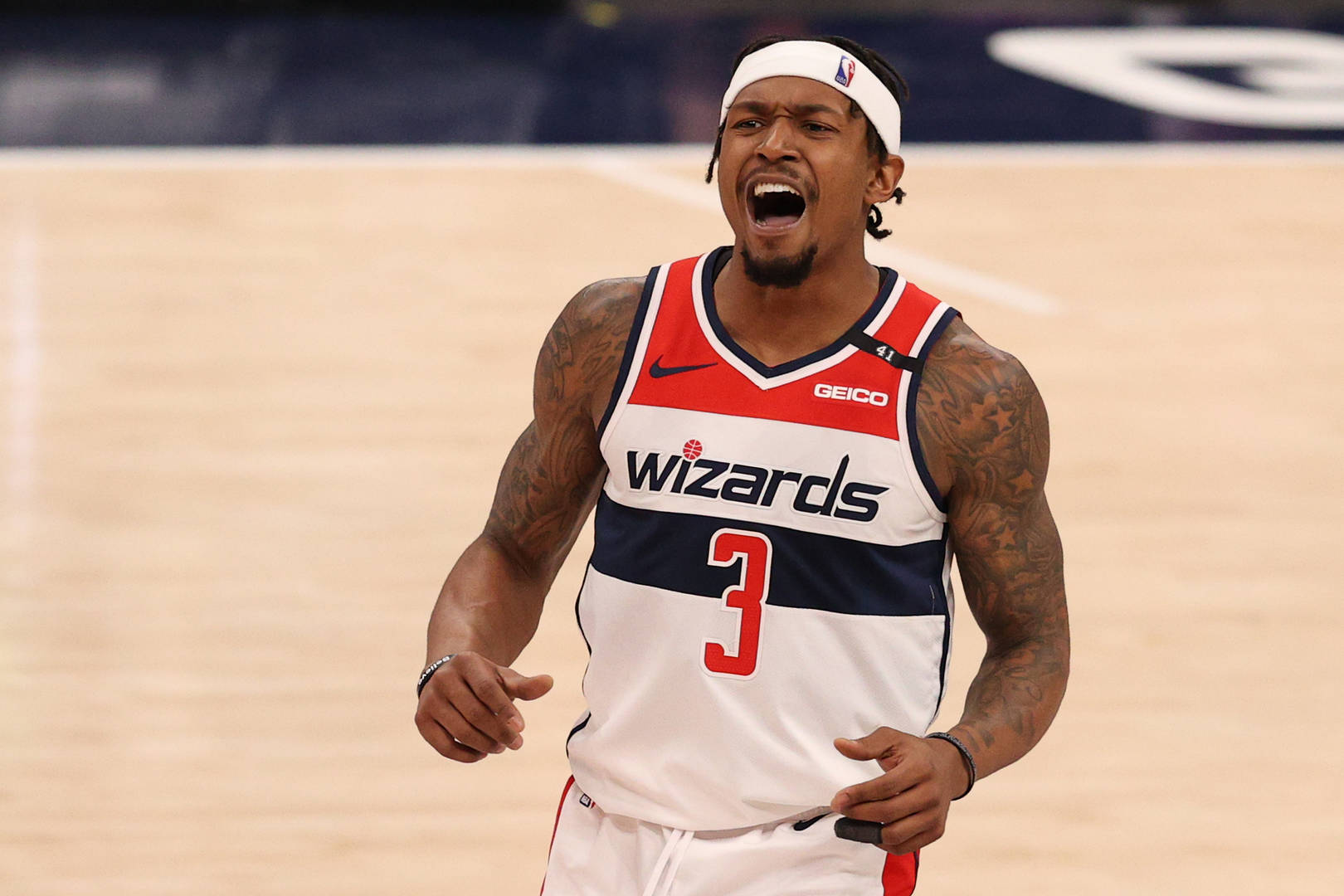 Bradley Beal’s speech will make you want to run through a wall.

Bradley Beal has been one of the best scorers in the league over the past couple of years and despite being disrespected by the NBA at times, he has made sure to remind people of just how good he is. This year, he made his first-ever All-Star team, and off the court, he continues to help develop young players.

For example, Beal has his very own AAU team called Bradley Beal Elite, and they are based out of the midwest. In a new video posted by SLAM, Beal can be heard giving the team a motivational speech that speaks to the realities of what they would have to face in the NBA. Beal tells his players that if they want to get to the next level, they will have to go through him, and you can tell it gets his players riled up. You’ll want to run through a wall listening to this, and it seems like Beal might have a future in professional coaching once his career is over.

“If you got dreams of making it to the League, you gotta f****** guard me. And guess what? None of y’all MF can guard me,” Beal told his players.

AAU basketball is where stars are born and you never know what some of these players might accomplish in the future. If Beal’s speech only inspires just one player to be great, then he will have done his job successfully.