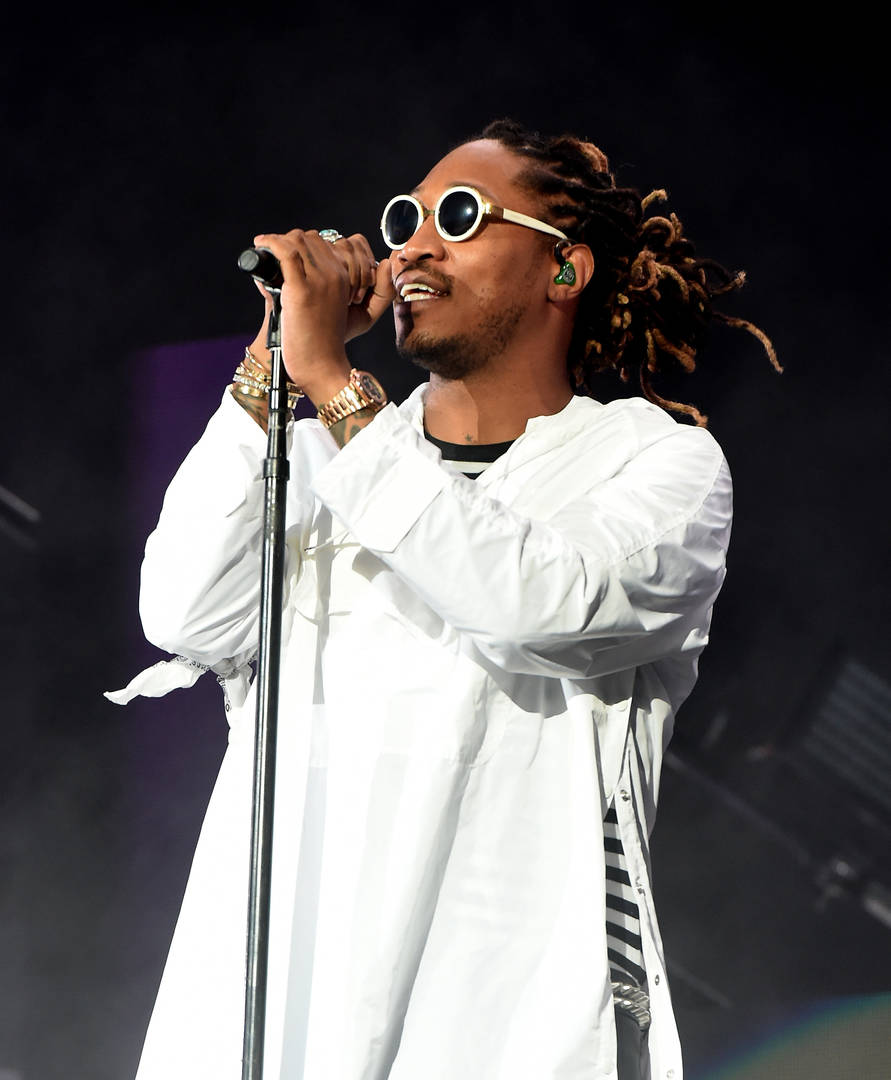 It seems like the sequel to Future’s 2016 “HNDRXX” could arrive next year.

It’s been over five years since Future went back-to-back with #1 albums on the Billboard 200. The release of his self-titled album was followed a week later with HNDRXX, an R&B-induced body of work that found him diving deeper into this particular side of his artistry. It’s an album that many would consider his best body of work to date, especially since he hasn’t released a project similar to it since.

Over the past two years, Future has offered glimpses into the possibility of a sequel to HNDRXX being unleashed to the public. Yesterday, Cash from XO shared a screenshot of “My Collection” on his Instagram Story. “That’s how u feel,” Future wrote in a re-post before Cash indicated that he loves the album from top to bottom. “U think the fans ready for HNDRXX 2 or wait til next year?” Future wrote.

Unfortunately, it seems that Cash feels like the album is better for the coming year, instead of right now. Cash wrote back in response, “2022 is for HNDRXX 2.”

It looks like fans will have to sit tight for a bit for the next album. In the meantime, he did recently appear on Moneybagg Yo’s latest single, “Hard For The Next.” Bagg revealed that he was aiming to pull HNDRXX out of Future on this particular record.

“Right now, I told [Future], “We at the time, like, there’s so much going on in the world and it’s like, stuff is going off of feeling. The world is really in their feelings. It’s so much going on, to the point where — bro, we got to dig more into the melody side of this situation,” said Bagg in HNHH’s new digital cover story. “And I want HNDRXX, you got to give me that.”

Check out Cash’s response below.