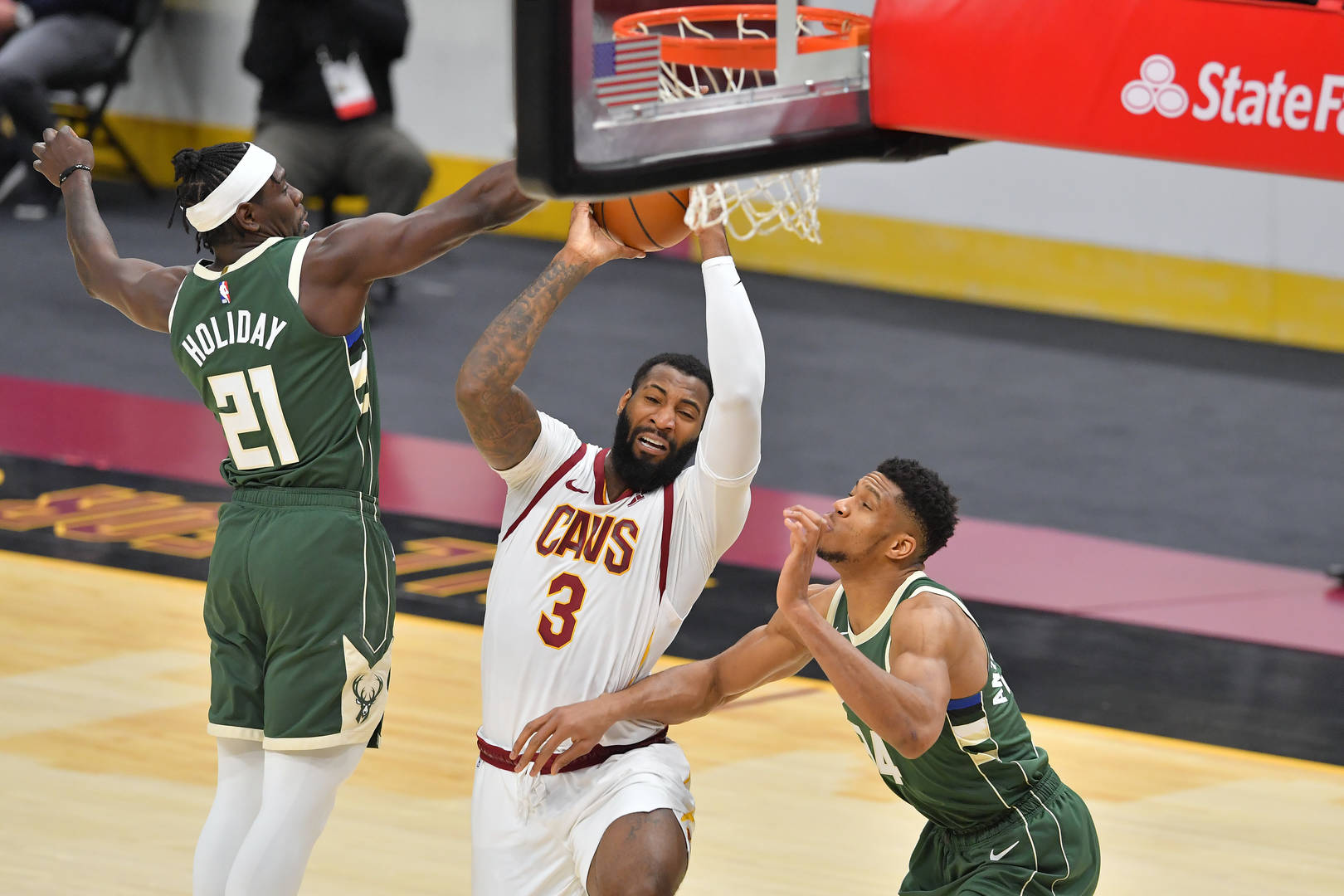 Stephen A. Smith is a big fan of the Drummond signing.

This weekend was a busy one for numerous NBA teams as they looked to explore the buyout market and acquire some players that could help their squads as we approach the playoff portion of the season. Some teams only have about 25 games left, and having someone who can take over the workload is essential during these next few months. The Los Angeles Lakers understand this better than anyone and on Sunday, they officially signed Andre Drummond for the rest of the season.

Today on ESPN’s First Take, Stephen A. Smith made sure to applaud the Lakers for the move, noting that this is what will set the Lakers apart, moving forward. He also believes this move guarantees them the Western Conference championship, which is certainly a bold take at this stage.

“This dude has been in the league ten years. The only time he has not averaged double digits in rebounds is his rookie year,” Smith noted. He also went on to say that the Lakers already have perimeter shooting and even have the expertise of LeBron Jame and Anthony Davis, which is going to make it even easier for Drummond to go out and rebound.

While Smith makes a ton of great points, the Utah Jazz and Los Angeles Clippers have proven to be extremely deep this season, and if the Lakers struggling with injuries down the stretch, the acquisition of Drummond could prove to be meaningless.