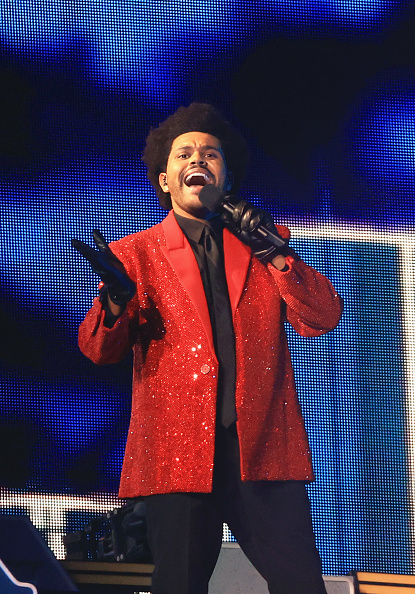 The powerhouse recently suggested to fans on social media there’s more left in store for “After Hours.”

The Weeknd career has skyrocketed to legendary heights with the release of his fourth studio album After Hours. Earning a slew of accolades and certifications for the project, the album’s second single “Blinding Lights” became the biggest hit of the Toronto-native’s career. The single currently holds the record for most weeks ever spent in the Top 5 and Top 10 region of the Billboard charts. Despite controversially being snubbed at this year’s Grammy Awards, the singer recently hinted to fans that he may have a little more up his sleeve before he’s ready to conclude his After Hours era.

“p.s. this chapter isn’t quite done yet …” the 31-year-old best-selling artist cryptically penned on Twitter Friday (March 26). He added in a second tweet, “still tying some loose ends.”

These tweets arrive after the hitmaker reminisced on the era via his Instagram. Sharing a fan-made collage of memorable visuals associated with the project, he simply captioned the post “an era.”

While it seemed like The Weeknd was hinting towards moving on from the era, these new tweets suggest he may have a few more ideas to execute before he’s officially ready to kiss it goodbye.

He’s previously teased the possibility of having another project finished by the end of quarantine. “I might have another album ready to go by the time this quarantine is over,” the singer slyly hinted.

What do you think The Weeknd could have up his sleeve? Let us know down in the comments!

“It’s Time For Us To Evolve”