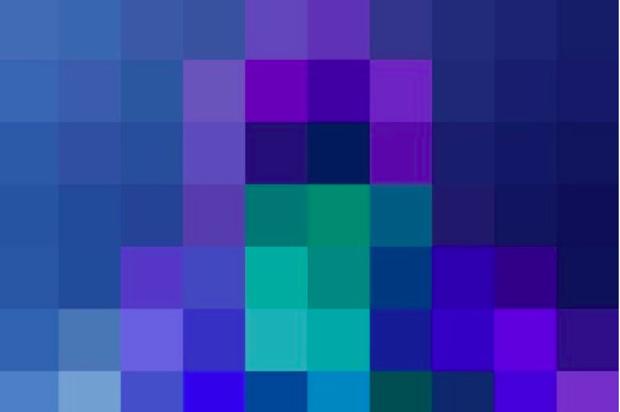 It’s been a few years since Toronto’s Sean Leon shared a new project. It was in 2018 that he made a declaration on Sean Leon (The Death Of; a project that marked the end of an era. He’s continued to unleash new singles since that album dropped such as “SORRY!” and “Splash!” ft. Adrian Dey, Devontée, G Milla, Teddy Fantum, and Ty Senoj.

It seems that on Monday, Sean Leon introduced a brand new era with the release of God’s Algorithm (beta). The Toronto artist’s latest body of work is only four-songs in total but it is part of “an immersive experience and platform.”

“We are developing a world around ‘Maui’ that you can touch, hear and see — an ongoing series of commentaries on our connection to art in a digital world — where big tech can play God and Algorithms can decide our fate,” he wrote on IG yesterday shortly before releasing his EP.