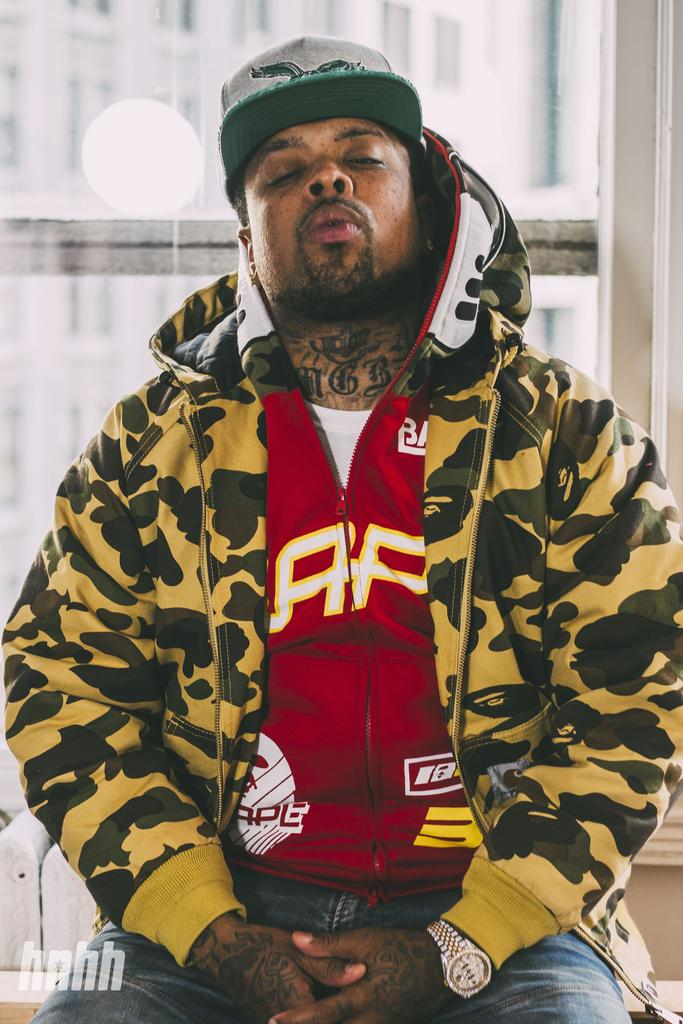 Though many have been quick to praise the lyricism of Conway The Machine and Benny The Butcher — rightfully so, mind you — the bars of Westside Gunn deserve to be celebrated as well. Across projects like Flygod, Flygod Is An Awesome God, Pray For Paris, Who Made The Sunshine and more, Gunn has proven himself to be adept with the pen, writing immersive verses lined with brutal violence and haute couture.

Though he previously toyed with the notion of retirement, the Griselda visionary has officially set the table for another release, taking to Twitter to preview a pair of upcoming singles. The first, “TV BOY” features production from the reliable tandem of Beat Butcha and Daringer, with whom Gunn has already established creative chemistry. “I miss my old celly, I wish that n***a’d come home,” he raps. “Been locked since the eighties never had a cell phone.”

The second of the batch, titled “Julia Lang,” finds him taking to a grimy synth-flooded instrumental from Camouflage Monk. “My Yeezys looking like moon boots,” he declares, his opening bars nearly drowned out by his signature DOO-DOO-DOO-DOO ad-lib. While it’s difficult to make out some of his lyrics, it’s evident that Gunn is bringing some intensity to the mix, and it should be interesting to hear how the rest of the track progresses. Check out the snippets for “Julia Lang” and “TV BOY” now, and sound off if you’re excited to see a new album from Westside Gunn.

Famous Dex Destroyed With Brutal Comments About His New Music