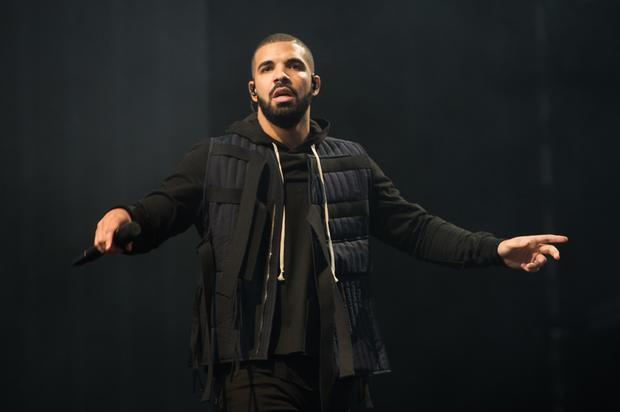 A woman who was allegedly carrying a blade was arrested by Toronto police outside of Drake’s mansion.

Drake‘s mansion is damn-near a tourist attraction at this point. Located in the affluent Bridle Path area in Toronto, his $100M was the star of 2020’s “Toosie Slide” music video, as well as his rare interview with RapRadar. On top of that, his basketball court inside of his home is often spotted on OVO-affiliate Instagram accounts during their rec. league.

Unfortunately, it seems that the amount of attention that his home has received has brought a superfan to his doorsteps who was allegedly wielding a knife. According to The Sun, police arrested a woman outside of Drake‘s Toronto home who was allegedly carrying a large blade. Police said, “A female adult that was carrying a knife has been arrested.”

“She did not gain any kind of entry into the property and there were no injuries,” police said, confirming that she does not know the Toronto rapper personally. “It is not clear what she was doing at the residence but she had no communication whatsoever with the homeowner.”

There was heavy police presence surrounding Drake’s home prior to the arrest. It’s unclear if Drake was at his home at the time that the intruder attempted to get onto his property.

Police said there were not any injuries. We’ll keep you posted on anymore updates surrounding the information at Drake’s mansion in Toronto.

Lakeith Stanfield Posts & Deletes That “No One Cares” About The Oscars