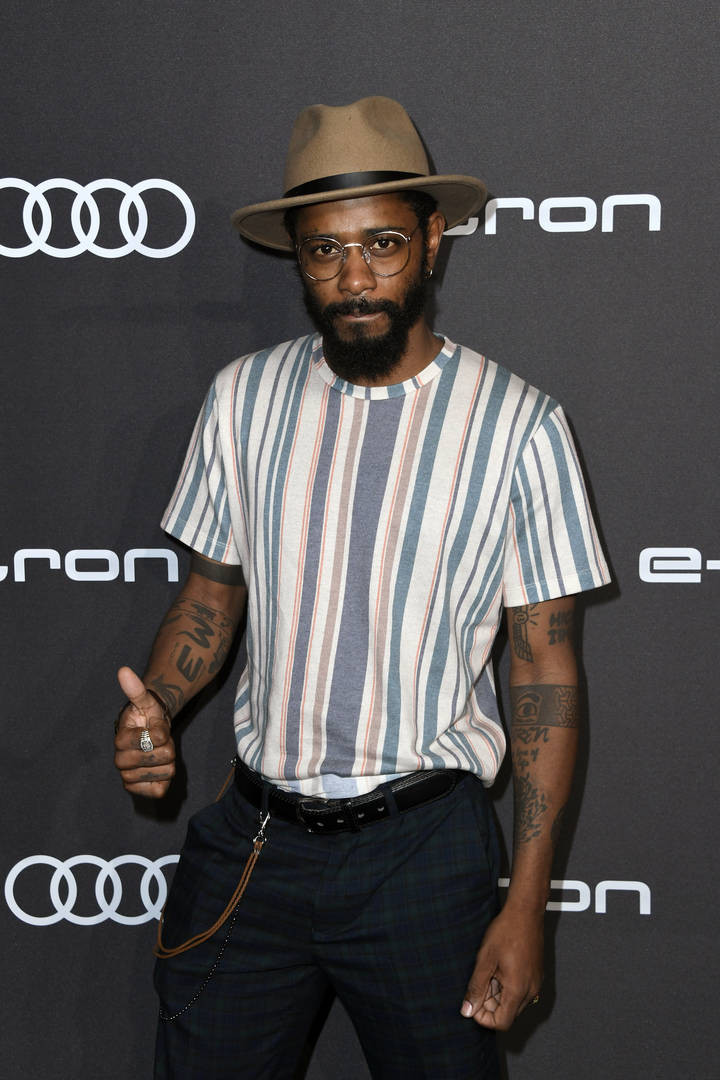 Lakeith Stanfield Posts & Deletes That “No One Cares” About The Oscars

The acclaimed actor believes that with all that is happening in the world, award ceremonies are the least of worries.

He may be nominated at this year’s ceremony, but Lakeith Stanfield doesn’t seem concerned with the Academy Awards. The celebrated actor received a nod in the Best Supporting Actor category—an inclusion that he shares with his Judas and the Black Messiah co-star, Daniel Kaluuya—and recently, Stanfield emphasized that there are more pressing issues going on in the world than award season.

The Oscars are one of the most coveted awards in the entertainment industry, but not everyone places The Academy on a pedestal. In a quick post-and-delete move, Lakeith reportedly shared a screenshot of a Deadline article that spoke about the Oscars changing their in-person policy and possibly opening the ceremony up to Zoom. The Academy received backlash for reportedly stating that attendees were required to meet at the scheduled venue.

“No one cares lmao,” the actor wrote in the caption. “Real stuff is happening. Who cares about awards.” Previously, there was also a bit of confusion surrounding Stanfield’s nomination this year as people quickly noticed that both he and Kaluuya were lead actors in Judas and the Black Messiah, but The Academy didn’t give either actor a lead role nod and instead, placed them in the supporting category.

Addressing the controversy, Stanfield previously stated, “I’m confused too but f*ck it lmao.”