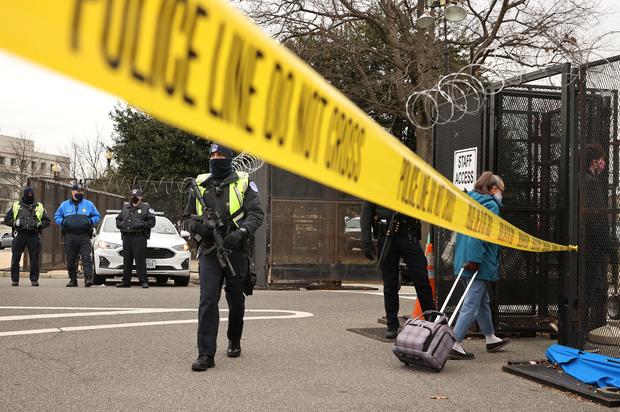 Police confirm that a mass shooting has taken place in the southeast DC neighborhood Congress Heights, and at least four people have been injured.

On the final day of March, it is reported that another mass shooting has taken place within the United States. All throughout March, there have been several incidents of gun violence across the country, including the spa shootings across the metro Atlanta area, the grocery store shooting Boulder, Colorado, and the still-fresh Virginia Beach shooting. Now, a shooting has reportedly taken place today in Congress Heights, a neighborhood in the southeast region of Washington, DC. According to Complex, the shooting took place around 1:30 p.m. local time near the Congress Heights Metro station, and local authorities arrived on the scene shortly after.

Complex reports that local police have confirmed that the mass shooting has left at least four people shot. Although police have not been able to release details about the victims, they have revealed that two of the victims are in critical condition with life-threatening injuries. Details have also not yet been shared regarding the shooting suspect.

Stay tuned for updates on this developing story, as more details on the shooting are sure to surface soon.