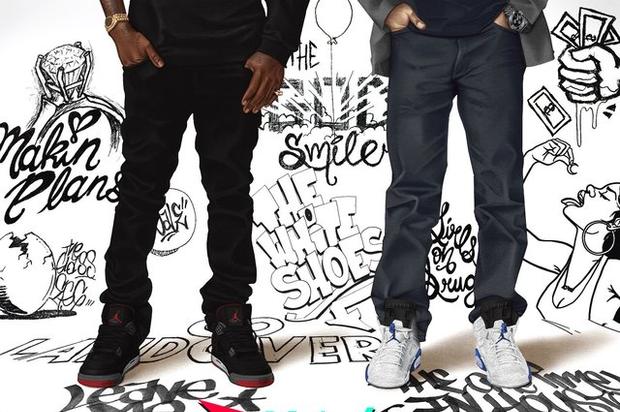 Six years ago today, on March 31, 2015, Wale released his highly-anticipated fourth studio album The Album About Nothing. Inspired by his fan-favorite mixtape The Mixtape About Nothing, the MMG artist returned to his Seinfeld-inspired mixtape seven years later with a proper full-length studio album. Rather than sampling Seinfeld episodes, Wale enlisted Jerry Seinfeld himself to narrate the album, and in addition to debuting atop the Billboard 200, the album boasted hits like “The Matrimony” with Usher and the Jeremih-assisted “The Body.”

One of the album’s most slept-on gems, however, is its eleventh track, “The Glass Egg.” For nearly five minutes straight, Wale tackles the stress and emotional turmoil that comes from balancing all of one’s conflicting interests, especially as a platinum-selling rapper. Comparing both life and his music career to a glass egg, Wale waxes lyrical about his struggles with the seemingly impossible balancing act, warning listeners that “the line is this thin.”

Pleasing everyone is a feat that most people say is impossible, but “The Glass Egg” exemplifies how Wale was able to get as close to it as possible with the release of The Album About Nothing. The chart-topping album treated listeners with a collection of records that showcased what fans admire most about the DMV emcee, and to this day, it remains a shining spot in his extensive discography.

Six years following the release of Wale’s fourth studio album, what is your favorite song off of The Album About Nothing?

Mmm, the bond was thick, now just the plot is
And isn’t it ironic, getting a name can make you anonymous
My newest of hobbies, collecting calls from the lock-ups
Tell em I know he’s so sick of the walls, when he get home, he going shopping