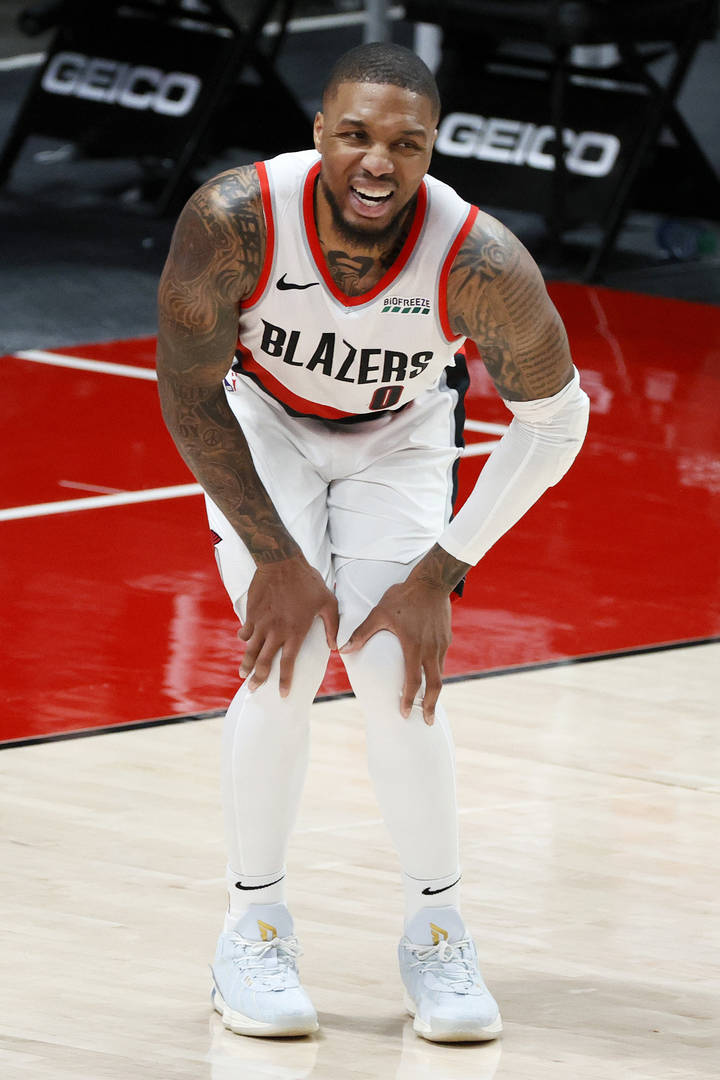 Damian Lillard Speaks On His Loyalty And Today’s NBA

Loyalty doesn’t always lend itself to winning championships these days.

Damian Lillard is one of the most respected players in the entire NBA and it mostly has to do with the fact that he isn’t interested in joining a super team. He was drafted by the Portland Trail Blazers and for the entirety of his career, he has remained in Oregon. Lillard has stated numerous times that he hates the superteam era and finds these sorts of squads to be a cheapening of the sport. It’s made it hard for small markets to thrive, and Lillard wants to change that.

After a win against the Detroit Pistons, Lillard lamented about this loyalty and how it has played out for him over his career. Clearly, Lillard still loves it in Portland although he fully understands how his eagerness to remain in Portland has led to a diminished return in terms of opportunities.

“My loyalty is my biggest flaw…I’m too solid for this weird-ass era,” he said matter-of-factly. It’s hard to disagree with Lillard here as he has consistently been a top-three point guard who is almost impossible to defend against. If the season were to end today, many would agree that Lillard deserves the MVP award.

With all of this being said, the Trail Blazers look good this season and if they stay healthy, there is a chance they could make some real noise in the postseason.