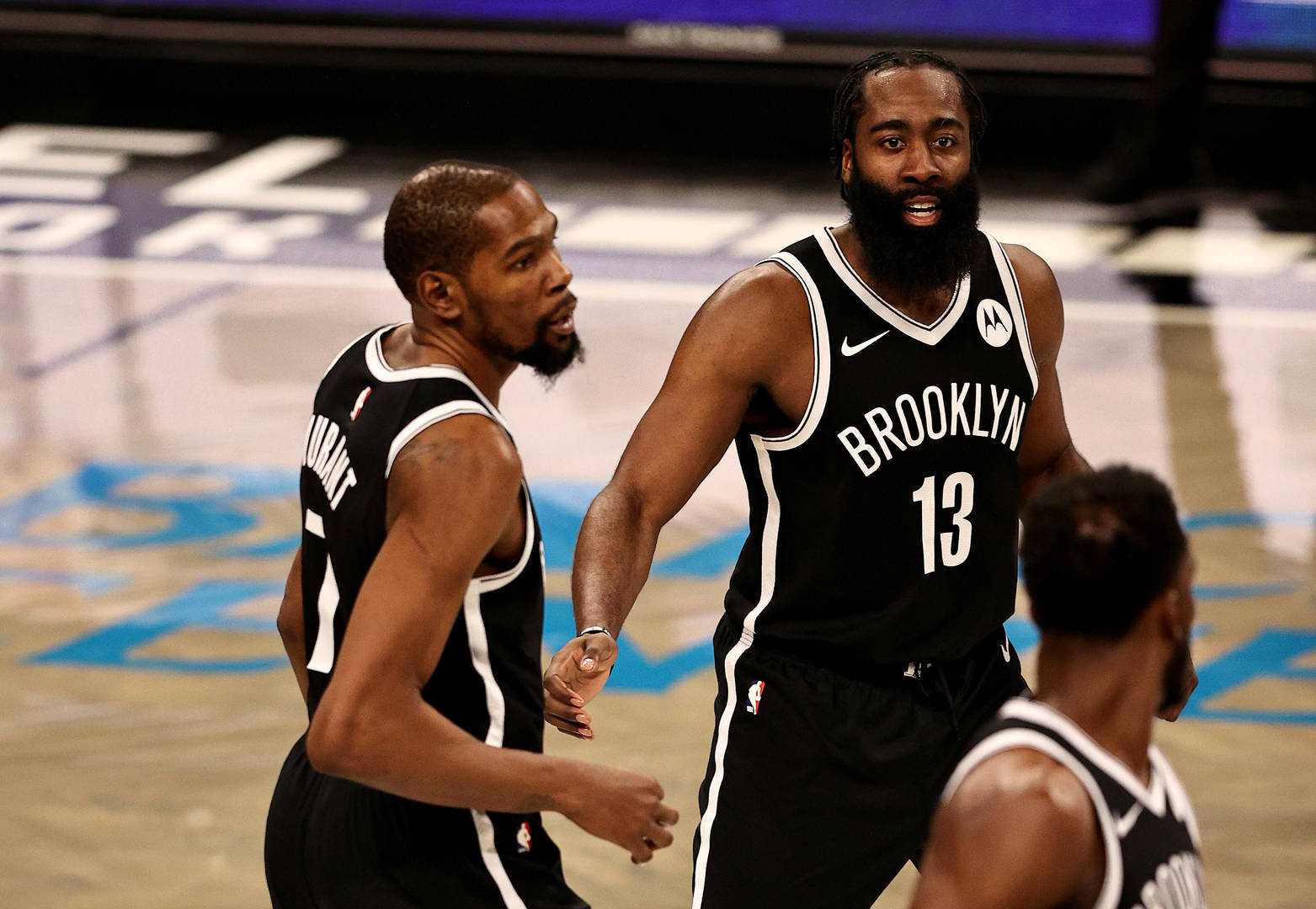 Kevin Durant and James Harden are both dealing with hamstring injuries.

If there is one thing that has defined this NBA season, other than COVID-19, it would most certainly be injuries. It feels like every big superstar has undergone some sort of setback, and we are seeing that right now with LeBron James and Anthony Davis. The injury bug has also affected the likes of Kevin Durant, who is easily one of the best players in the sport. He has missed several weeks with a hamstring injury and he hasn’t exactly been rushing back to the court. In fact, things got worse for the Brooklyn Nets, as James Harden went down with a similar injury.

According to Shams Charania of The Athletic, the Nets shouldn’t be too worried right now as it appears as though Harden’s injury is only a day-to-day injury. As for Durant, he should be back soon, as he is taking the time to make sure he is 100 percent and ready to go once he does hit the court.

As Charania noted, had this been the playoffs, Durant would have rushed back sooner but at this point in the season, there really is no point in forcing the issue and coming back sooner than what would be comfortable. Either way, this is good news for the Nets, who are looking poised for a championship run.

Stay tuned for more NBA news throughout the day, as we will be sure to bring it to you.

2 Chainz Tries To Buy Bootleg Copies Of “So Help Me God!” From A Gas Station