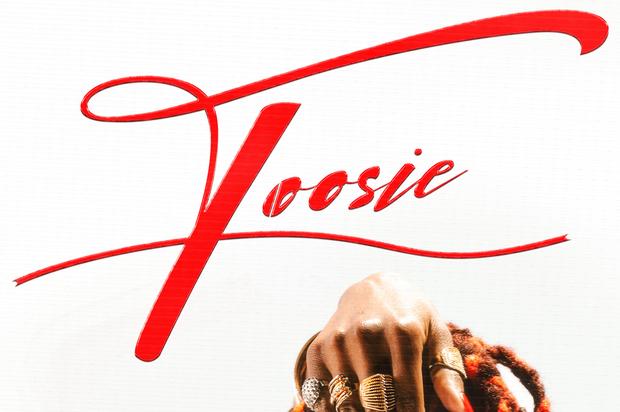 Atlanta rapper Lil Gotit is seriously on a roll. Following the release of his latest single “Wok”, the 21-year-old rapper has returned with a brand new music video for “Toosie”, the second single from his upcoming full-length release.

On Thursday, Lil Gotit released the 69 Boyz-sampling “Toosie”, which trap-ifies the 1994 hit record “Toosie Roll”. The track is a bonafide hit, exciting fans for what’s to come from Gotit’s upcoming project Top Chef Gotit, which is executive produced by none other than Gunna.

In the video, which was also directed by Gunna, the Top Chef gets a bunch of food ready for a cookout with dozens of bikini-clad women, stunting in his car and giving his brother a call on FaceTime. Despite the sample being released years before his birth, Gotit works magic over it.

Stay tuned for more new music from Lil Gotit, who is dropping Top Chef Gotit in the coming weeks.

Damian Lillard Speaks On His Loyalty And Today’s NBA