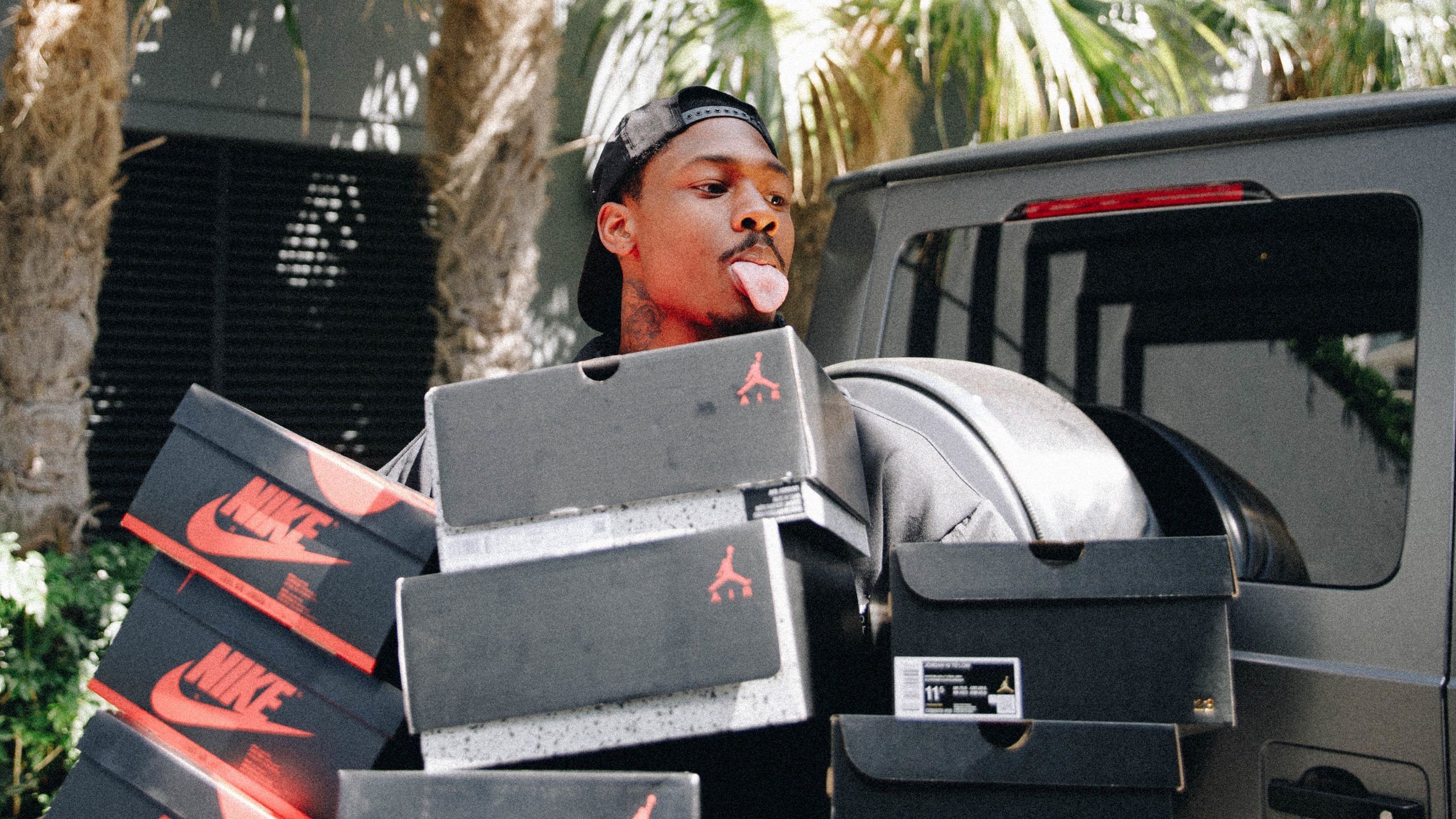 Jordan Brand will continue to expand its presence in the NFL as it has just added one of the league’s best receivers to its roster.

Today, the brand announced it has signed Buffalo Bills wide receiver Stefon Diggs to an endorsement deal. During the 2020-21 season, Diggs posted monster stats where he led the entire league in both receptions (127) and receiving yards (1,535) as well as scored eight touchdowns in a span of sixteen games. His high level of play continued into the post-season where he and his Bills squad advanced to the AFC championship game.

“It’s a little bit unreal, coming from where I come from—​​​​​​​where people have been lining up for Jordans or camping out for them overnight…I even did it myself when I was younger,” Diggs said. “This is both unreal and surreal, to be a part of a successful brand that everybody knows and respects. Jordan Brand has an elite group of athletes. Everyone plays at a high level…I’ll never forget the moment I got the call.”

Specific details behind Diggs’ endorsement deal with Jordan Brand weren’t disclosed but fans can expect to see him rocking Jordan cleats on the field moving forward.