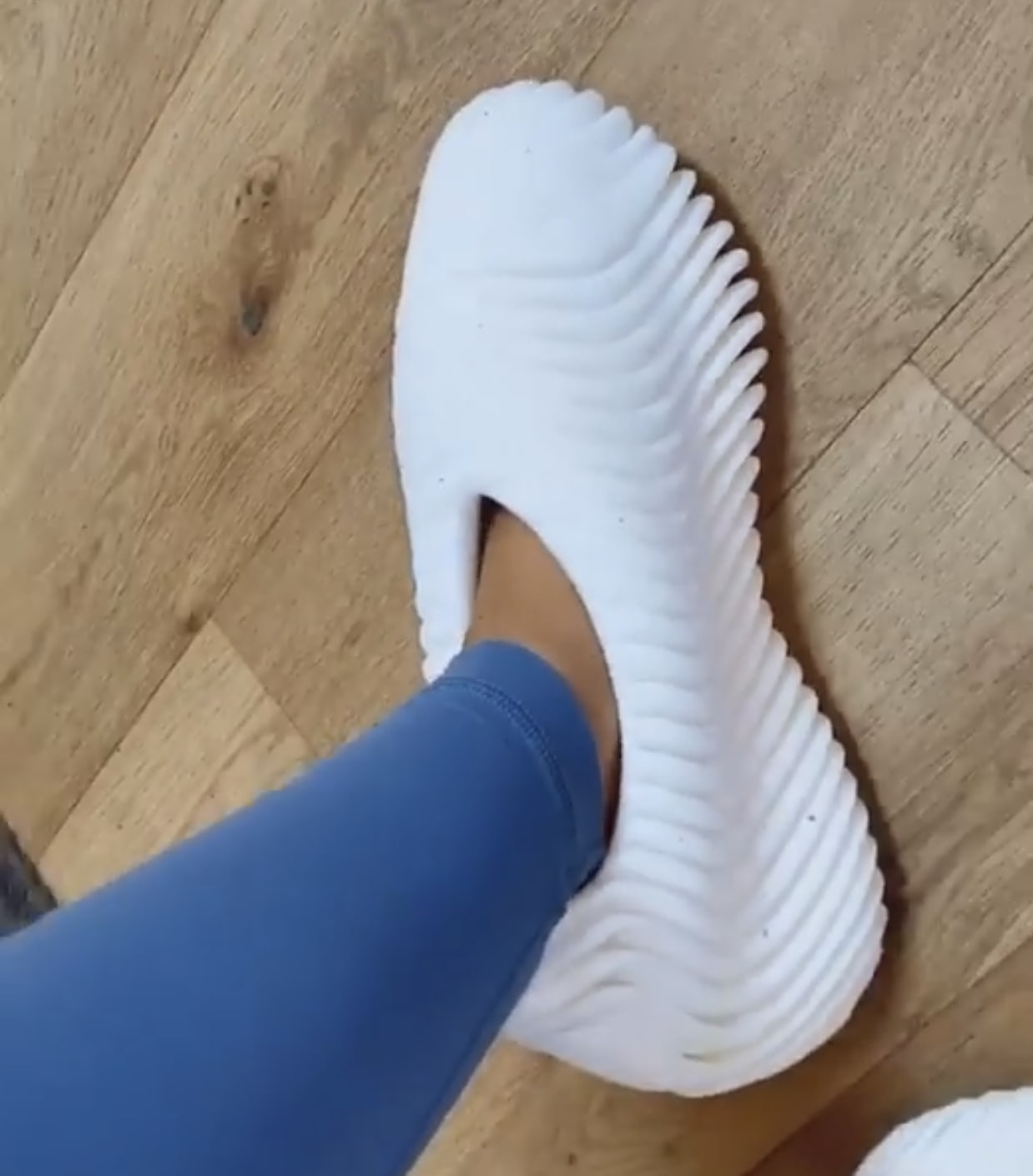 During a tweet storm on Saturday night, Kanye West shared a look at several unreleased Yeezy sneaker samples and seemingly confirmed that his next foray into performance basketball footwear will be a collaboration with Derrick Rose.

“YZY D Rose coming soon,” West tweeted, sharing what appears to be the base of the sneaker-to-be. He quickly began receiving some criticism on social media after posting the photo, with some saying the sole looks like a fish among other things.

Adidas and Rose have been working together for 12 years now, and will continue to do so for the foreseeable future—the former MVP famously signed a 14-year contract extension with the brand back in 2012. West has also dipped into the world of performance, dropping the Yeezy Quantum Basketball during All-Star weekend in Chicago this year. A potential collaboration between the Chicago natives has been rumored for years, but is now finally in development.

There are no additional images of this Yeezy x D Rose sneaker yet, but keep it locked to Sole Collector as news develops.

UPDATE (04/02): Derrick Rose and his wife Alaina have once again taken to Instagram with teasers for what is now being called ‘YZY Rose.’  The two shared a photo of what appears to be a cover for plans shared with them by West, suggesting that the parties discussed a project update, on-court plans and the next steps toward making the project a reality. Furthermore, Rose shared a lengthy post on Instagram detailing meeting with the Yeezy team and what working with Kanye means to him.